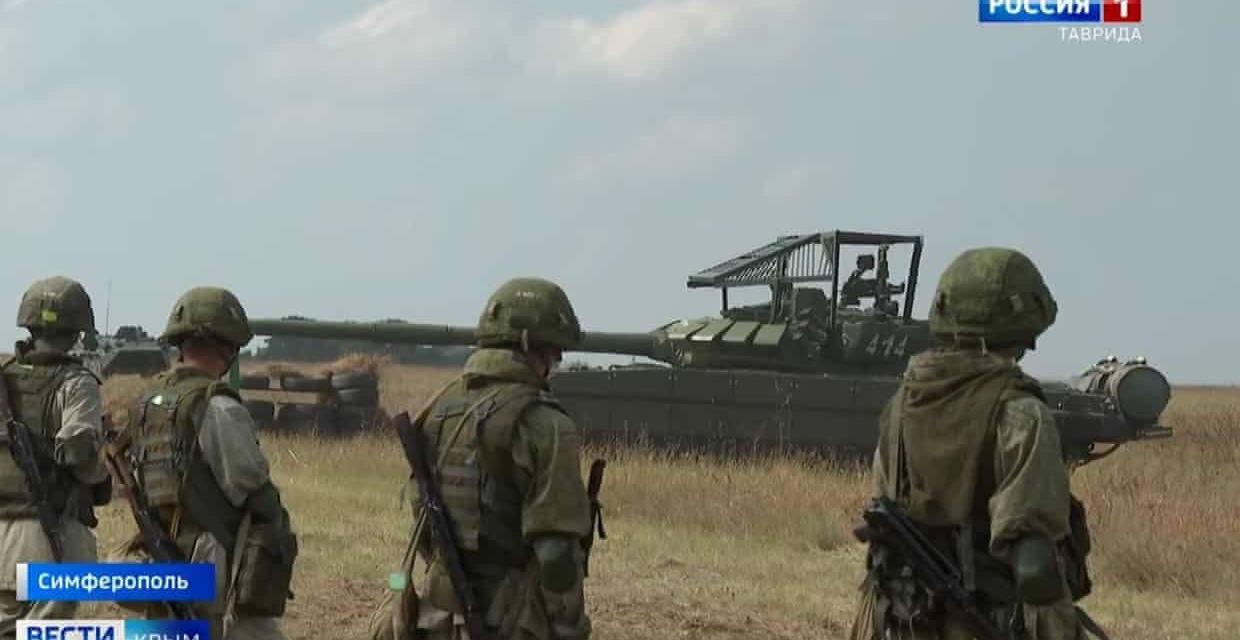 US President Joe Biden has pledged measures to make it “very, very difficult” for Russia to invade Ukraine.

US officials have told European counterparts that Moscow, which has deployed almost 100,000 troops near the border with eastern Ukraine, could attack within the next month. Ukrainian Defense Minister Oleksiy Reznikov said in Parliament on Friday. “The most likely time to reach readiness for escalation will be the end of January.”

Biden told reporters that the Administration is planning “the most comprehensive and meaningful set of initiatives to make it very, very difficult for Mr Putin to go ahead and do what people are worried he may do”.

Russia annexed Crimea in 2014 and has been providing military support to separatists trying to split eastern Ukraine from Kyiv. However, in recent months, the Kremlin has stepped up the pressure as well as fomenting a refugee-migrant crisis on Belarus’s border with Poland.

Biden did not specify any steps in the plan, nor did he say what the US will do about Russia’s ongoing presence and operations inside Ukraine or over its role in the Belarus-Poland crisis.

Earlier this week, at a NATO meeting in the Latvian capital Riga, Secretary General Jens Stoltenberg pledged support for Ukraine and called on Moscow to de-escalate.

On Friday, Russian State media focused on a video call to take place next week between President Vladimir Putin and Biden. Kremlin foreign policy adviser Yuri Ushakov said a date has been agreed but will not be announced until final details of the talks are set.

I reject this idea that we have to guarantee anything to Russia. I insist that it’s Russia who has to guarantee that it will not continue its aggression against any country.

This is our proposal on the need to hold joint work with colleagues, with leading countries on reaching corresponding legal accords that would rule out any further eastward expansion by NATO and the deployment of weapon systems that directly threaten us on the territory of states bordering on Russia, including Ukraine.

But Biden implicitly pushed back on Moscow’s position over Ukraine and NATO, saying:

We’ve been aware of Russia’s actions [concerning Ukraine] for a long time and my expectation is we’re going to have a long discussion with Putin.