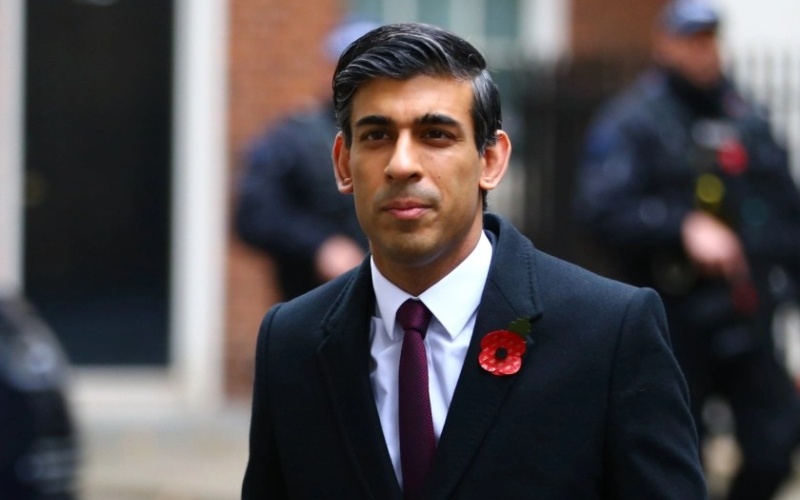 The UK’s Johnson Government is embroiled in scandals from its attempted cover-up of sleaze among Conservative MPs to Christmas parties which broke Coronavirus restrictions.

What to do? Feed The Times with a front-page diversion on a tax cut proposal from Chancellor Rishi Sunak.

The leak also served another purpose: promote Sunak in a contest with Prime Minister Boris Johnson, who has cloaked himself in tax-fueled spending on social care, for control of 10 Downing Street.

I spoke with talkRADIO’s Claudia-Liza Vanderpuije on Saturday about the tactic — and why it quickly failed.

We also discuss the ongoing cutoff of electricity in Scotland from Storm Arwen, and the state of UK electoral politics following the Conservative victory with a reduced majority in the Bexley by-election.