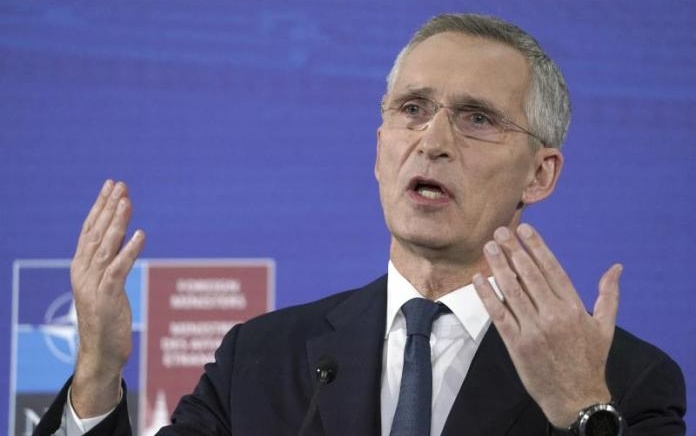 Amid the NATO Foreign Ministers’ meeting in Brussels, I spoke on Tuesday with Turkey’s ANews about the response to Russian President Vladimir Putin’s pressure on Ukraine.

Speaking immediately after NATO Secretary General Jens Stoltenberg’s press conference, I talk about the firm line drawn by the organization over Russia’s deployment of almost 100,000 troops near the Ukraine border.

I analyze Putin’s standard tactic to step up military and political pressure, seeking to destabilize Ukraine and to weaken the European Union, including through his fostering of the refugee-migrant presence on the Belarus-Poland border.

And I explain why the Russian leader’s gamble may have backfired this time, bringing European unity rather than division and risking economic damage — including the suspension of the Nord Stream 2 gas pipeline, as well as further sanctions — to Moscow.