A Threat to Dissidents and Refugees? Assad Regime Readmitted to Interpol’s Secure Communications 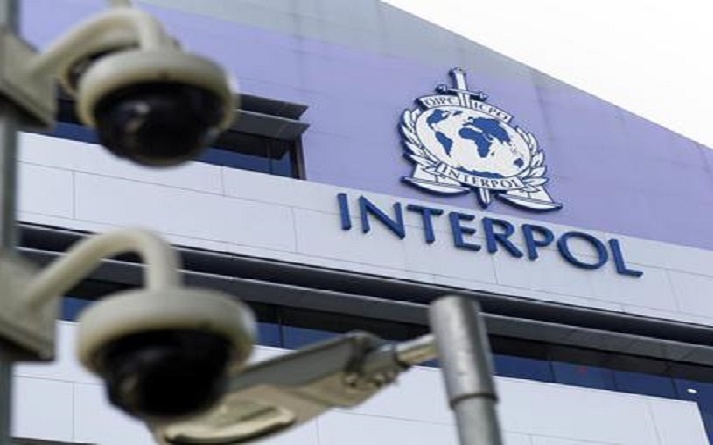 Despite its killing of hundreds of thousands of civilians — including the detention and torture of tens of thousands since the 2011 Syrian uprising — the Assad regime has been readmitted to the secure communications network of the international police organization INTERPOL.

INTERPOL’s press office confirmed the readmission, which gives the regime access to databases.

INTERPOL’s statement came after the Assad regime’s head of Criminal Security, Hussein Jomaa, issued an announcement of the reinstatement.

Jomaa said a delegation from INTERPOL’s General Secretariat will visit Damascus next month. He said meetings, headed by INTERPOL’s Counterterrorism Office Director, will include a workshop and training on the organization’s newest software.

Yuriy Nemets, a Washington-based attorney who represents litigants claiming INTERPOL abuse, told The New Arab, “INTERPOL is bigger than the United Nations, so imagine the abilities that it gives to a non-democratic country in terms of persecuting its opponents.”

The regime can post “red notices”, international arrest warrants distributed to INTERPOL’s 194 state members. In some cases, the warrants can lead not only to location but also to extradition.

While the notices go through a screening process, legal experts warn that they are rarely rejected for political motivation and threat to dissident targets.

Member states can also issue “diffusions”, arrest warrants that are sent to specific regions or countries directly, which do not have a screening process.

INTERPOL said in 2015 that it will not help members detain refugees and asylum seekers. However, a red notice threatens this supposed protection.

Bruno Min of Fair Trial said, “Red notices have had the impact of excluding an individual from refugee status in some countries….The existence of a red notice is an evidential basis for someone being a threat to the country, and on that basis, they decide to exclude them from refugee status.”

This will be a big test for INTERPOL, depending on how Syria decides to use its membership. To the extent that they are able to prevent abusive practices being disseminated by Syria, it will be an indication of the weaknesses in their systems.