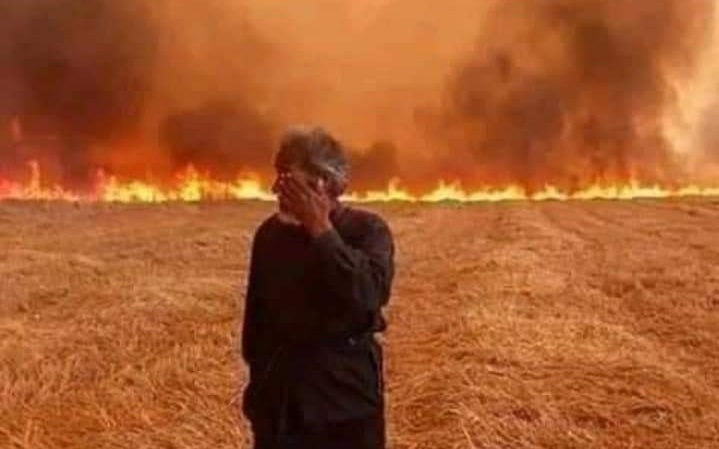 Fires in western Syria in October 2020

The Assad regime has executed 24 people whom it claims set forest fires in western Syria in September-October 2020.

The Justice Ministry announced the killings on Thursday, describing the fires as “terrorist acts that led to death and damage to state infrastructure and public and private property”.

Eleven other defendants were sentenced to life in prison, among dozens who were arrested at the end of last year.

The 156 blazes were mainly in the forests of Latakia Province, but spread to neighboring Tartous and Hama Provinces, covering hundreds of hectares and killing at least three people.

No details were given on the manner and location of the executions. Tens of thousands of detainees have died in Assad regime prisons from executions, torture, and poor conditions since the Syrian uprising began in March 2011.

State TV broadcast alleged confessions of the defendants that they were paid to set the fires. The regime blamed foreign and internal “enemies” for “economic warfare”.