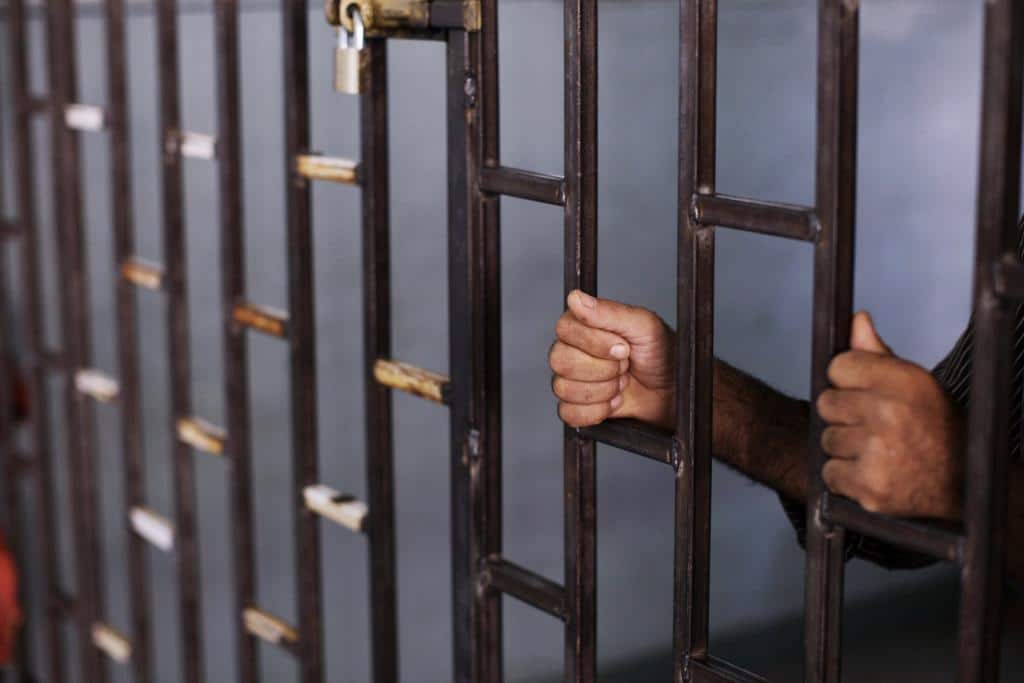 Civil records in Syria confirm that children are among thousands — probably tens of thousands — who have been killed or died from inhumane conditions in Assad regime prisons since 2011.

Confirmation of the deaths has been building in recent weeks as the Assad regime and local officials try to consolidate civil records. Hundreds of families have been notified, when seeking documents, that relatives have died since the Syrian uprising began in March 2011.

Earlier this week a source close to the regime said notifications of more than 30,000 deaths will soon be despatched. He said the total is likely to reach more than 50,000, about half of whom were executed.

The source added that the “formal” total does not include those who were tortured and killed under interrogation in branches of the regime’s security services.

The Syrian Network for Human Rights, reviewing hundreds of notices, is identifying juveniles amongst the dead.

Children’s names have begun appearing among Assad’s notices for people who died in detention. Wael (left) was arrested in 2013 aged 12 while Ali Omar, born 1994, was arrested in 2011. Both children are now dead. Please pray for themhttps://t.co/5jVBjFKVn4 pic.twitter.com/7tsNHEdsJt

They include Wael Mohamed Ali Dakouri, who was 12 years old when arrested on November 25, 2013 in northern Damascus Province. His family was told on July 12 that he perished in detention.

Ali Omar Shamma from Salamiyah in western Syria was 16 or 17 when he was arrested at his home on July 30, 2011. Less than two months later, he was shown on Syrian State TV “confessing” to terrorist activities. His death was confirmed to his family in May.

Other juveniles among the victims are Ahmad al-Sayyed Ahmad, Ahmad Nabil Shmeiti, Anas Maher Sanbaan, Mohamed Haitham Hammoud, Abdullah Ahmad Azzouz, Ahmad Mohamed Sawwan, and Ousama Mohamed Saeed al Mekdad. All of them, aged between 15 and 17, were seized in 2012.

The Syrian Campaign estimates at least 82,000 detained or “disappeared” since March 2011.

The source close to the Assad regime who spoke this week puts the number at more than 100,000. He says few of them are likely to be alive.

Although many of the executions and other deaths are from years ago, they continue.

#Syria: names keep emerging following release of lists of 1,000s of people executed in Regime jails. Abu Qasem Buwaydani left #Duma (E. #Ghouta) this Spring but choose to come back. He was caught by Assad forces only days ago. pic.twitter.com/gJcmK1L1ew

The Syrian Campaign says at least 419 people, including 36 children, were detained in July.

Families for Freedom, a female-led group of Syrian families demanding justice for detained and disappeared, are calling on international humanitarian organisations to hold the Assad regime to account. Noura Ghazi, a founding member, says:

Visits need to be made urgently to Assad’s prisons to check on the health of those inside and pressure needs to be put on the regime to say where the bodies are buried. The families have the right to get the bodies of their loved ones back.

Three of the 11 families leading the group have received death certificates: Amina Khoulani, for her three brothers; Bayan Shurbaji, for her two brothers; and Noura Ghazi, for her husband Bassel Khartabil, who helped bring the Internet to Syria.