EA on Radio FM4: Missing the Point Over Biden, Taiwan, and China 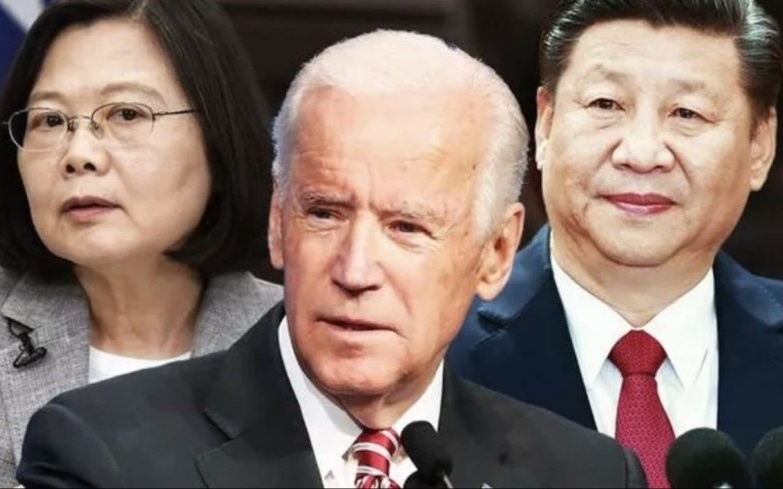 Headlines across the world are playing up US President Joe Biden’s pledge to Taiwan of defense if China attacks as a new stage of confrontation with Beijing.

In fact, the stories both exaggerate the statement and miss the point: Biden was merely restating a US commitment to Taiwan since the 1950s, to the point of threatening the use of nuclear weapons.

Far from an atomic showdown, analysis in 2021 should focus on the actual arenas of competition, as the US seeks containment of China and Beijing looks for primacy in an alternative economic and political system across Asia and beyond.

I explain to Austria’s FM4:

The Chinese leadership is far more concerned about the statements of Nicholas Burns, the nominated as US Ambassador to China, in his confirmation hearings: forthright not only on Taiwan but criticizing China’s persecution of Uighur Muslims, its crackdown on Hong Kong, and its trade policies.

Beijing is also upset that the European Union has passed a resolution for tighter political and economic links.