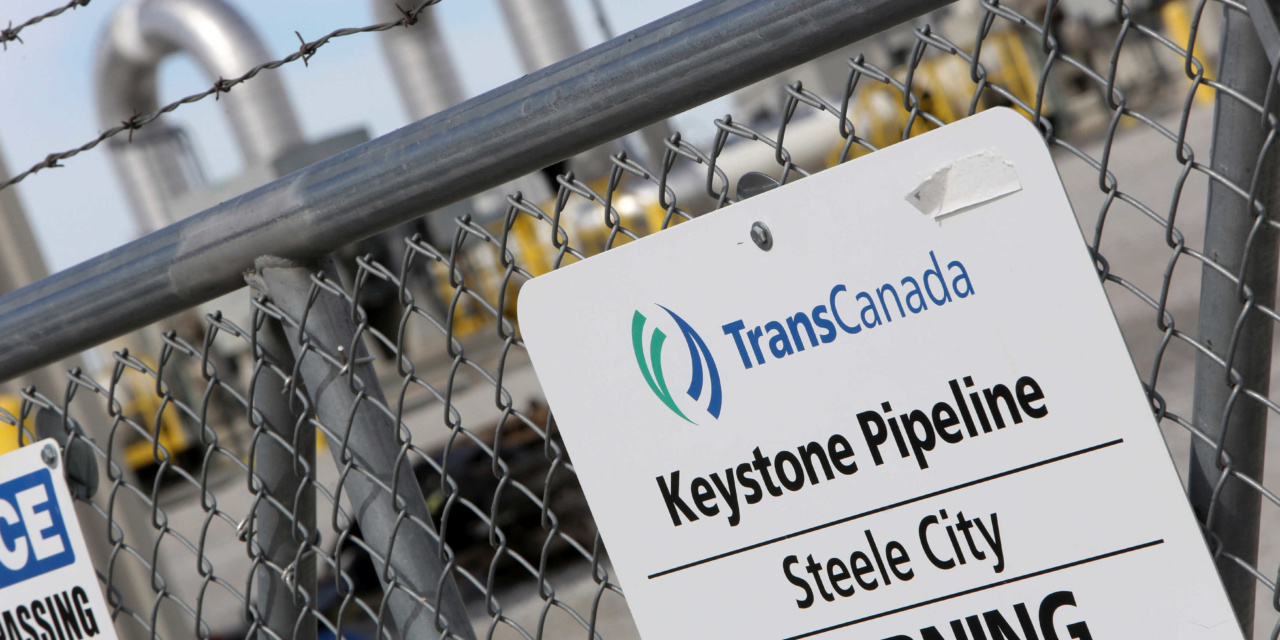 The controversial Keystone XL pipeline has been scrapped.

Keystone XL was planned from forests in Canada’s Alberta to refineries along the US Gulf Coast. It has been challenged for more than a decade because of its environmental impact and the effect on Native Americans.

Bill McKibben, who led sit-ins in 2011 at the White House, reacted, “When this fight began, people thought Big Oil couldn’t be beat. But when enough people rise up, we’re stronger even than the richest fossil fuel companies.”

Republicans and oil and gas industry officials have argued that the project provides thousands of jobs. But as most However, as most of the construction is complete — including the fully-operational southern leg — there are few jobs that will be affected now.

The rushed approval of the Keystone Pipeline by the previous administration was a terrible idea. I’m grateful for the tireless efforts of Native American communities, environmental justice groups and advocates that fought this dangerous pipeline for year. This is their victory.

President Barack Obama rejected a permit for the project in 2015, noting the effect on US leadership for “serious action to fight climate change”. Donald Trump reversed the decision on his third day in office, but the project still faced challenges in courts and in the Nebraska Public Service Commission.

The Keystone XL was designed to carry more than 830,000 barrels a day of crude oil from Alberta’s tar sands to Nebraska. The southern leg from Oklahoma to the Gulf Coast was approved in 2012. Most of the northern leg has been completed, but there are significant gaps in Nebraska.

Despite the challenge to Keystone XL, TC Energy earned a record $4.5 billion last year, with about 3,000 miles of oil pipelines and about 57,900 miles of natural gas pipelines.

The Alberta Government said it will examine steops to recoup its $1.3 billion investment.