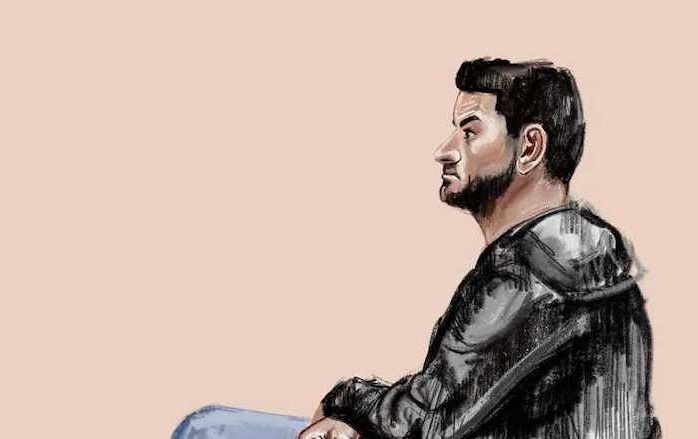 A Dutch court has sentenced a former anti-Assad fighter to six years in prison for committing a war crime in Syria.

The 31-year-old man, identified only as “Al Y”, was a member of the Ahrar al-Sham faction. In 2015, he fought in an offensive in the al-Ghab Plain in Hama Province in northwest Syria. He filmed himself with other fighters next to the corpses of pro-Assad troops and militia. The men kicked and spat on the slain, calling them “dogs” and “carcasses of Assad”.

The man was arrested in 2019, on the direction of German police, when he reported for asylum in the Dutch village of Ter Apel.

The court ruled that the man had violated international humanitarian law by attacking someone who no longer participates in an armed conflict. Prosecutors had sought 10 years in prison.

Ahrar al-Sham was once the largest anti-Assad faction, but it was defeated by the Islamist bloc Hay’at Tahrir al-Sham in Idlib Province in northwest Syria in 2017. The group disbanded in 2019.

War crimes cases are being pursued against Assad regime officials in Germany, France, and Sweden. In February, a intelligence officer, involved in the torture of detainees, was sentenced to 4 1/2 years in prison by a German court. A senior officer goes on trial this autumn.

Victims of regime chemical attacks filed a complaint earlier this week in Sweden.