Assad Regime’s Refusal to Release US Hostages, After Secret Meeting with Trump Officials 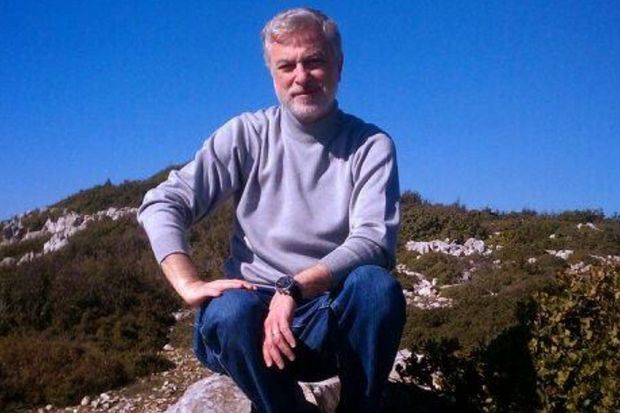 Psychologist Majd Kamalmaz, held in Syria by the Assad regime since 2017 (Maryam Kamalmaz)

Details have been released about the Assad regime’s refusal to release US hostages, in secret talks with Trump Administration officials.

The delegation, including senior White House advisor Kash Patel, visited Damascus last August. They were seeking the freedom of detainees like journalist Austin Tice, abducted in August 2012, and Majd Kamalmaz, a psychologist from Virginia who vanished in 2017.

The discussions were with the office of Ali Mamlouk, the head of the regime’s State Security.

The Administration had tried to build goodwill with the offer of assistance, through an American ally, with the cancer treatment of Asma al-Assad.

But the regime demanded the removal of sanctions over its war crimes, the withdrawal of US troops from Syria, and restoration of diplomatic relations. Assad’s officials offered no information on the fate and location of Tice and the other hostages.

The Administration acknowledged the mission in October, but offered little information at the time.

The US closed its embassy in Damascus in March 2014, with the recall of all staff.

Amid economic crisis — including a currency collapse and shortages of food, fuel, and essentials — the regime is pressing for the removal of US and European Union sanctions over its mass killing, execution, and torture of civilians.

It is also seeking the departure of American forces from Kurdish-controlled northeast Syria, with the goal of reoccupying “every inch” of the territory.