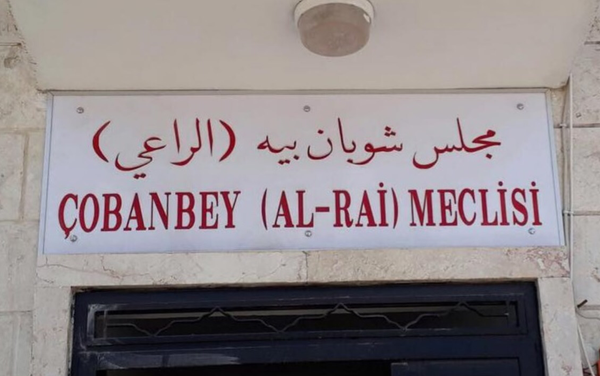 The Turkish Government has announced that it will open a health care vocational school and a medical faculty in northern Syria near the border with Turkey.

The initiative will be in Al-Rai in northern Aleppo Province. The town has had a mixed Turkmen, Kurdish, and Arab population; however, many Kurdish inhabitants fled in early 2018 amid an offensive by Turkey and anti-Assad factions against the Kurdish canton of Afrin.

Since taking most of the Kurdish canton, Ankara has been promoting economic links, including the use of the Turkish lira, and the provision of electricity and water. Development projects have been pursued, even amid threats by Russia and the Assad regime to seize the territory.

Hospital university faculties in Afrin, al-Bab, and Idlib have been established, and a university campus in al-Bab is providing education in Turkish, Arabic, and English. The Diyanet Foundation opened a primary school for 1,100 students in Idlib Province in November. Hospitals have been completed in Al-Bab, Marea, and al-Ra’i, after the destruction of more than half the medical facilities in the northwest by an 11-month Russian-regime offensive that paused in March 2020.

An official in the Assad regime’s Foreign Ministry said Sunday, “Syria categorically rejects the Turkish regime’s decision to open a faculty and institute as this is considered a dangerous act and a flagrant violation of the international law and the UN Charter.”

The official accused Ankara of “pretexts…to justify its terrorist practices” with the economic, health, and education initiatives.