No Advance in Latest Talks on Syria Constitution 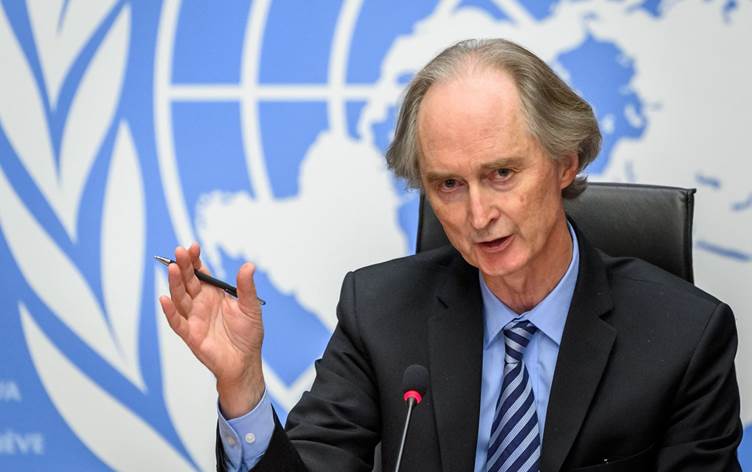 The latest round of talks on a new constitution for Syria have again ended with no advance.

The five days of discussions in Geneva involved 15 representatives each from the Assad regime, some opposition groups, and civil society organizations.

The opposition was denounced by the regime delegation, and there was no consensus apart from an agenda with “basic principles” for a January 25 meeting.

UN Special Envoy Geir Pedersen proclaimed that this was only a small step but it could open the door to a wider agreement. He said the differences on positions and tensions were unsurprising after 116 months of conflict.

The head of the regime delegation, Ahmad al-Kuzbari, said little about the Constitution. Instead, he called for the removal of sanctions, imposed by the US and European Union over regime’s crimes against humanity, and derided the other delegations for “proposing issues that are not on the session’s agenda”.

He added the criticism that “there was a breach of the code of conduct and procedures by the other party’s chairman”.

The Constitutional talks were first proposed in January 2018 by Russia, but the Assad regime has stymied any significant discussion with insistence that “sovereignty” and its fight against “terrorists” — the regime’s broad label for anti-Assad groups — must take priority. The Syrian opposition is also seeking the release of thousands of political detainees from regime prisons.