EA on Monocle 24: From Coronavirus to Trump’s Pardon Spree 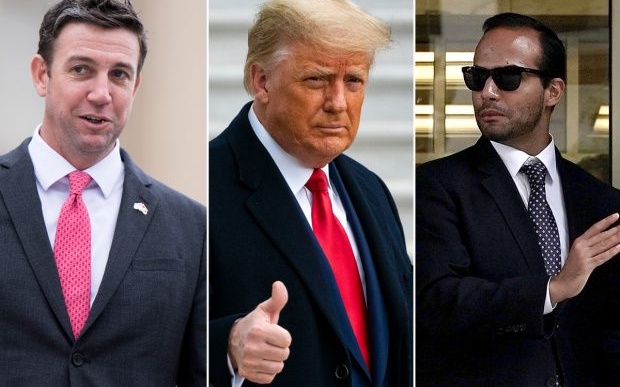 I joined Monocle 24’s Georgina Godwin on Wednesday morning to discuss both the US Coronavirus crisis and the latest turmoil of Donald Trump’s pardon spree for his associates and political supporters.

We begin with the story behind the curious convergence of long-time foes House Speaker Nancy Pelosi and Donald Trump over an increase in Coronavirus stimulus payments to millions of Americans — a juxtaposition of Pelosi’s involvement in relief bills and Trump’s anger that an interim measure was passed by Congress on Monday.

Coronavirus: Pelosi and Trump Agree — Stimulus Payment Should Be Increased

We look at the latest attacks by Trump, increasingly desperate over his election loss to Joe Biden, including on his long-time enabler, Senate Majority Leader Mitch McConnell.

Trump has gone beyond King Lear. He’s now raging in a way that if he wants to run for President in 2024, he’s pretty much ripped up ties with Republicans whom I think he would need — his support can’t just be Fox or Newsmax.

GODWIN: This is legalized political corruption.

LUCAS: Yes, but we knew it was coming — in part to cover his tracks, in part because — under cover of “Drain the Swamp” — his own swamp would for these pardons.

It’s not Trump. His inner circle will take advantage of these next four weeks, and the law and justice be damned.