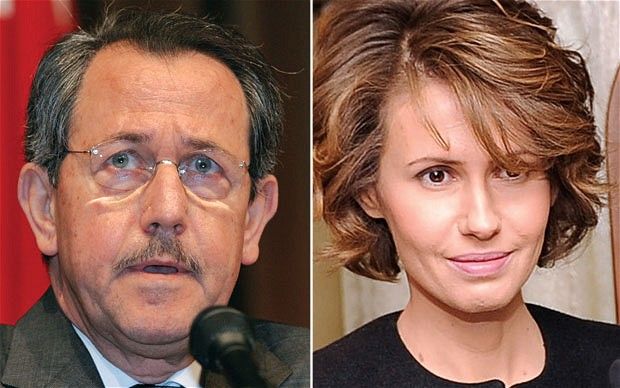 The US Government has sanctioned a top regime official, the Central Bank, and Asma al-Assad, the wife of Syria’s leader Bashar al-Assad, and her family.

In its latest sanctions on Syria’s Assad regime, the US Treasury cited Lina al-Kinayeh, the long-time Director of the Follow-Up Office in Bashar al-Assad’s Presidency; her husband Mohammad Masouti, a member of the People’s Assembly; and four of their companies.

The Central Bank was named “to discourage future investment in government-controlled areas of Syria, force the regime to end its atrocities against the Syrian people, and compel its commitment to the United Nations-facilitated process” for a political resolution.

The sanctions are the latest under the Caesar Act, passed in December 2019 and in force from June 2020, to hold the Assad regime responsible for its crimes against humanity.

The Treasury blacklisted five firms owned by Amer Taysir Khiti, a senior regime official. The businesses include concrete and plastic manufacturers, a shipping and transport company, and real estate and land companies.

The Assad and Akhras families have accumulated their ill-gotten riches at the expense of the Syrian people through their control over an extensive, illicit network with links in Europe, the Gulf, and elsewhere.

Meanwhile, the Syrian people continue to wait in long lines for bread, fuel, and medicine as the Assad regime chooses to cut subsidies for these basic essentials that Syrians need.

The US Government also designated Asma al-Assad in June alongside her husband.