EA on Times Radio, BBC, and talkRADIO: The Titanic Moment for the Trump Campaign? 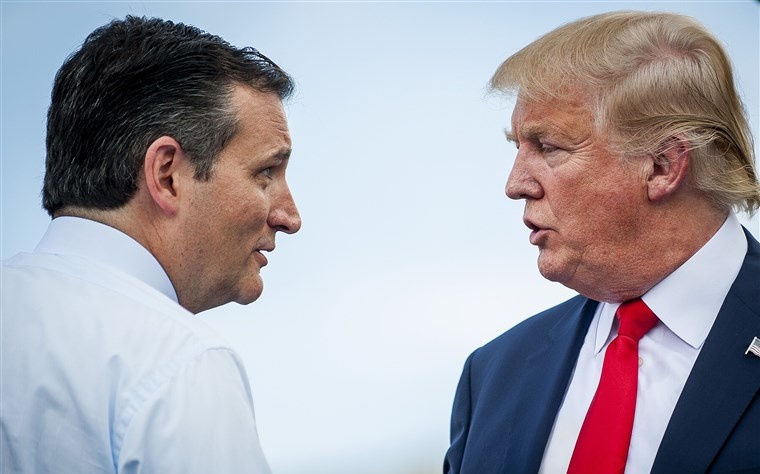 Sen. Ted Cruz, Republican Presidential candidate in 2016, says the party is facing a “bloodbath” in the November 3 elections. Sen. John Cornyn, the third-ranking GOP member of the chamber, criticizes Donald Trump’s conduct over Coronavirus. Sen. Martha McSally, struggling for re-election in Arizona, distances herself from Trump’s attacks on the late Sen. John McCain — whose widow Cindy has endorsed Democratic Presidential nominee Joe Biden in a passionate appeal. Republican operatives say they are preparing their job applications in anticipation of Trump’s departure and the arrival of a Biden Administration.

Is this the Titanic moment for Trump, as Biden increases his poll lead both nationally and in 11 of the 13 swing states?

I discussed the situation with Times Radio’s Alexis Conran, BBC Radio Wales, and talkRADIO on Sunday.

In the 15-minute deep-dive discussion, I look at the Republicans distancing themselves from Trump, especially after his bullying failure in the first Presidential debate and his egotistical, tone-deaf response to his hospitalization with Coronavirus.

We chat about the UK Government’s reading of the signs with an approach to the Biden camp, hoping to balance Prime Minister Boris Johnson’s long-standing links with Trump advisors who helped him into 10 Downing Street in 2019.

And we look at the immediate problem for Johnson, beyond his history with Trump:

By trashing the Withdrawal Agreement with the European Union, the Government has thrown the future of Ireland and Northern Ireland into question again.

And Democrats, including Biden, have warned Johnson for a year and a half that there will be no US-UK trade agreement if there is no security for the Ireland-Northern Ireland border.

Pollster Peter Kellner and I join Vaughan Roderick to consider the depth of the trouble for the Trump campaign.

We’ve gone through a 3 1/2-year storm but now you have the perfect hurricane: Trump’s bluster, his irresponsible statements, and his ego in a mix with the pandemic, record-setting economic downturn, and racial and social issues.

All as Trump continues to deny the virus and insult relatives of the dead with statements like, “I’m a perfect physical specimen.”

See also A President Sick and Unmasked: Is This The Final Season of the Trump Show?

I joined Mike Parry to explain why Trump supporters and some observers are still looking at a possible Trump victory, and the obstacles to what would be a surprise outcome in the current circumstances.

If a week is a long time in politics, a minute seems like an eternity these days.

And we discuss further the difficulties for the UK Government as it hurtles towards a No Deal Brexit, with no prospect at this point of a salvation trade deal with the US.