EA on Monocle 24: US Review — Trump-Russia, Iraq, and Coronavirus 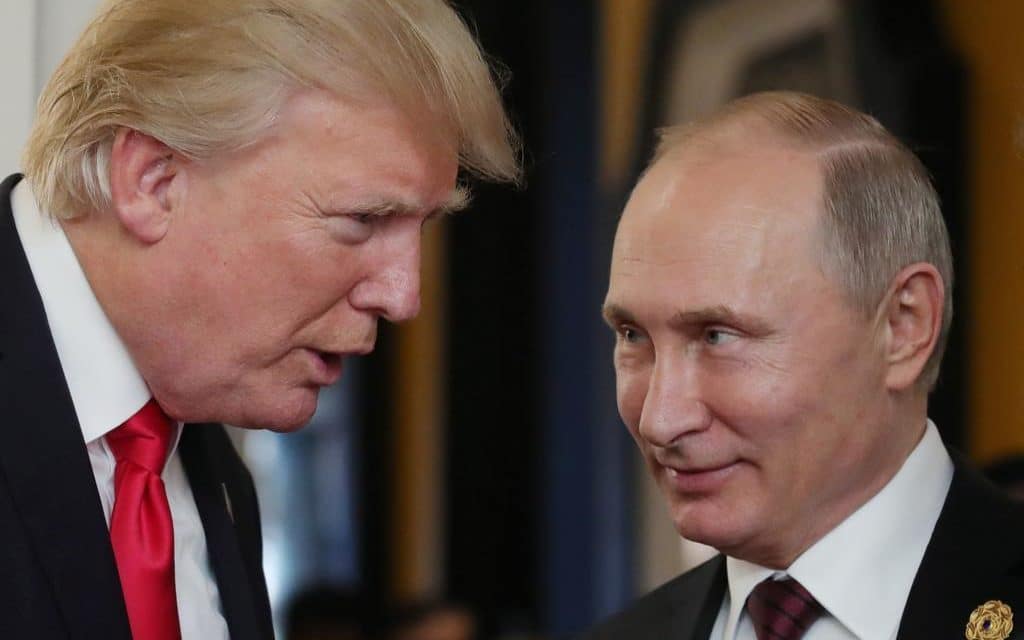 I joined Monocle 24’s Andrew Mueller to review a fast-moving 24 hours in US politics.

We begin with the claims of a senior Homeland Security official that Trump appointees, including former current Department directors, ordered a halt to assessments of Russia’s influence operations in the US.

Then we evaluate the US military’s announcement of a drawdown of American troops in Iraq from 5,200 to 3,000, assessing if it would have any significance in November’s elections.

And we conclude with an analysis of Trump’s admission to journalist Bob Woodward that he covered up the Coronavirus threat.