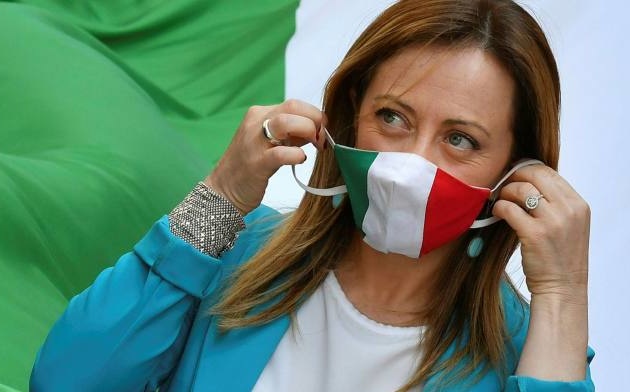 The Financial Times draws on the expertise of Populism in Action Project’s Daniele Albertazzi as it assesses the challenge of Giorgia Meloni to Matteo Salvini’s leadership of right-wing politics in Italy.

Meloni’s party has risen to 16.2% in polling, compared to 6.5% in last year’s European elections. Salvini’s League has fallen to 24.3% in polls after taking 34.3% in the elections.

Arguably the voters that Meloni is taking from Salvini were naturally hers all along. Salvini was the one who transformed his party from a regionalist party to a nationalist one. She is now winning back the voters who were voting for the earlier post-fascist parties in the past.

This does not mean that Meloni will necessarily supplant Salvini as the leader of the right in the short term.

“I don’t think anyone is expecting her to become prime minister at this stage,” Albertazzi assesses. “But if she continues like this, it’s certainly not impossible. And if she does, I expect her to project a far more moderate image than many would expect.”