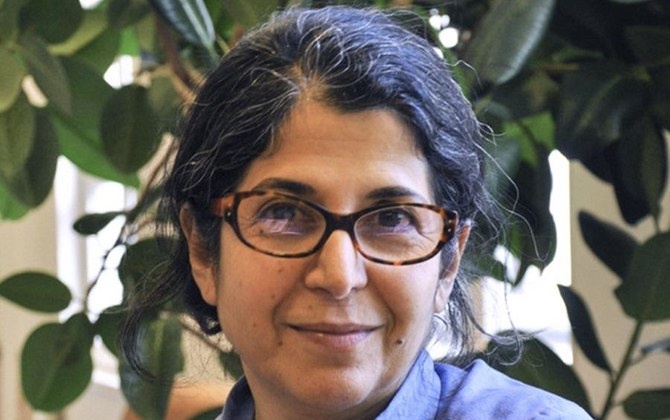 Adelkhah’s lawyer Said Dehghn said Saturday that his client was “sentenced to five years for gathering and conspiring against national security, and one year for propaganda against the Islamic republic.”

He said that while Adelkhah is only expected to serve the longer sentence, she intends to appeal.

Adelkhah, a specialist in Shia Islam and a research director at Sciences Po University in Paris, was detained in June 2019. Her Sciences Po colleague and partner Roland Marchal was also seized.

Both academics were due to go on trial in March, but proceedings were postponed because of Iran’s Coronavirus outbreak. Marchal was released in a prisoner swap later in the month, but Adelkhah’s trial began on April 19.

Some foreign and dual nationals were given temporary prison furloughs because of the virus, but Adelkhah and Australian academic Kylie Moore-Gilbert were kept behind bars.

On Christmas Eve 2019, the two women had begun a hunger strike seeking freedom for all researchers and political prisoners “unjustly imprisoned on trumped-up charges”. They ended their fast after six weeks.