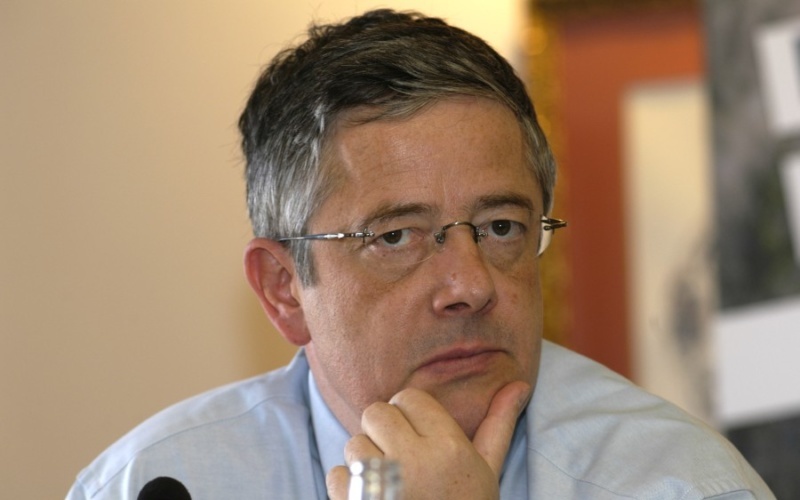 French academic Roland Marchal (pictured), a political detainee in Iran since June, has been released in a prisoner swap.

A French Presidency official confirmed the release and said Marchal is expected in France around midday on Saturday.

Iranian State media said France is releasing Jalal Ruhollahnejad, an engineer wanted by US authorities on sanctions charges. In May, a French court had approved the extradition of Rouhollahnejad to face trial over the import into Iran of US technology for military purposes.

Marchal and Adelkhah, who work at Sciences Po University in Paris, are serving five-year sentences for “espionage”.

In December, Adelkhah joined Australian academic Kylie Moore-Gilbert in a hunger strike to call for the freedom of all researchers and political prisoners “unjustly imprisoned on trumped-up charges”.

In the past week, Iran has temporarily released some foreign and dual nationals among 85,000 furloughs to diminish the spread of Coronavirus in prisons.

Among those freed are Anglo-Iranian charity worker Nazanin Zaghari-Radcliffe and US national Michael White. But others such as Moore-Gilbert are still behind bars.