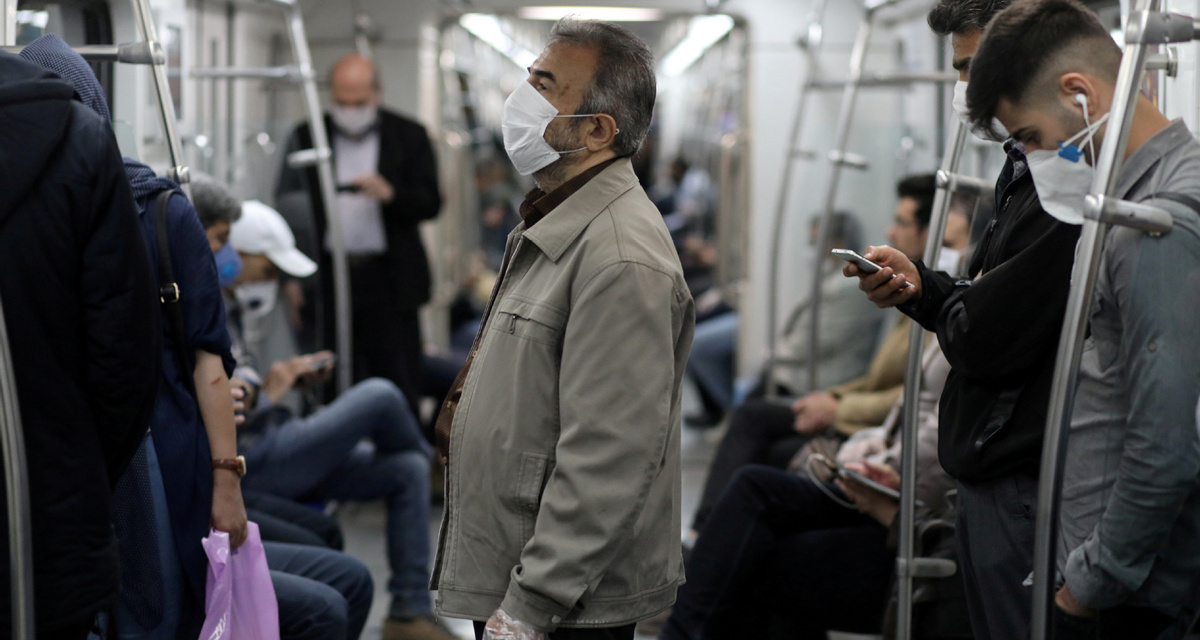 Continuing to defy a resurgent Coronavirus, Iran’s Government has said staff are returning to office work and mosques will reopen on a daily basis.

Two-thirds of Government employees had worked from home at the height of the crisis, which has officially claimed 7,734 lives with the unofficial toll likely to be much higher.

Mosques were reopened more than three weeks ago, amid the Government’s phased lifting of restrictions since April 11.

President Hassan Rouhani said on Saturday, “Doors to mosques across the country will open to the public for daily prayers.” He also declared that shopping malls can now stay open after 6 pm.

Last month the Government began the reopening of “low-risk” businesses. This expanded to restaurants last week after the end of Ramadan. Universities are scheduled to resume classes on June 6.

Medics, analysts, and even Iranian officials have said the figures are underreported. A Parliamentary research group assessed earlier this month that the true number is about double that of the Health Ministry count.

Alireza Zali, head of the oronavirus Taskforce of Tehran, told state TV that the situation in the capital is “still not favorable”. He asked the public for a “more serious observance” of social distancing.

With Iran in economic crisis, the Supreme Leader has called for fulfilment of his declaration of “A Surge in Production”, saying that this will “neutralize” Coronavirus.

Even as cases resurged this month, President Rouhani proclaimed “success” in containing the virus, with three phases of re-opening and a fourth to follow.

A Health Ministry spokesman said on Saturday that Khuzestan Province in southwest Iran is still classified as “red” zone, and seven of Iran’s 30 other provinces are at risk.