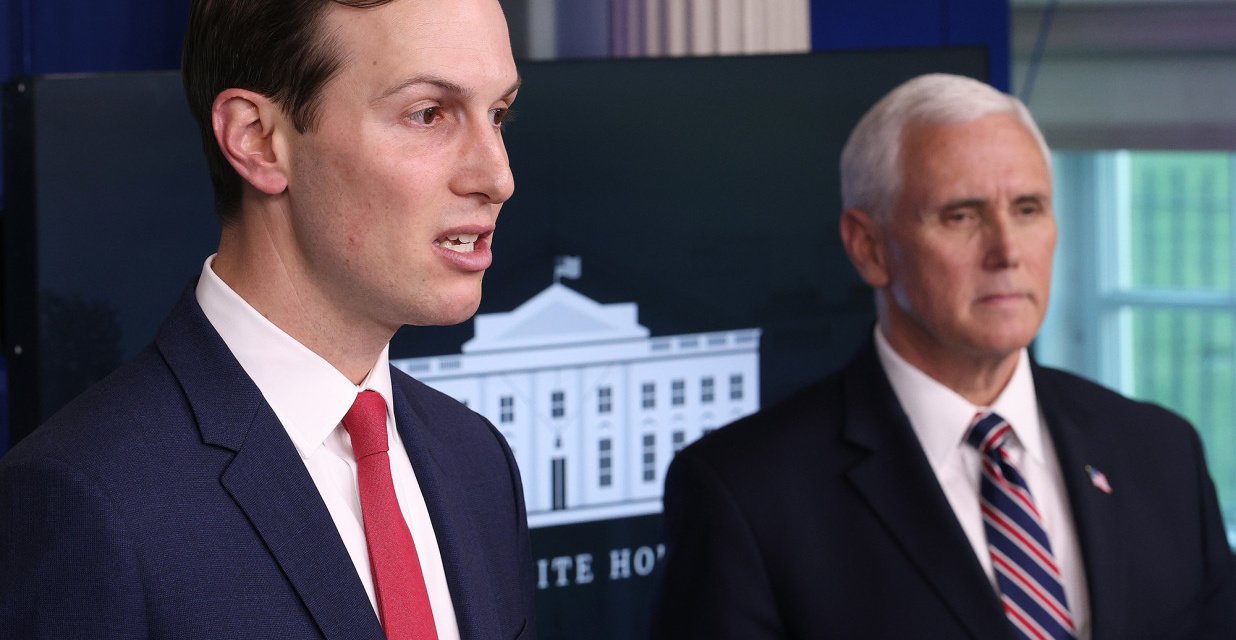 As Coronavirus spreads across the US, applications for benefits have risen more than 3,000% in a month.

See also EA on talkRADIO: Coronavirus — Economic Shock in the US

The immediate economic shock has pushed the estimated unemployment rate to at least 9.5%. Some economists said the real figure could be up to 17%, compared to 3.5% before the outbreak of the virus. THey characterized the news as Economists described the increase as “monstrous,” “stunningly awful,” and “a portrait of disaster.”

Initial claims dropped in at a monstrous 6.65 million for last week. Last week's number was more than four times higher than ever seen before. This is more than double that.

This chart is a portrait of disaster. I have spent the last twenty years studying the labor market and have never seen anything like it. Unemployment insurance claims for the last two weeks are mind-blowing. 1/ pic.twitter.com/IoRYyraW0V

Mnuchin was upbeat about a $350 billion loan program to prop up small businesses, and said the first $1,200 payments to US taxpayers will be despatched in two weeks.

But he faced challenges from journalists, with Democratic legislators saying that some Americans will not receive their support checks until the summer.

It’s utter chaos. Business owners are clamoring for this money. They want to pay their people….

We’re now hearing from bankers that they may not want to get into the program because the law doesn’t have a whole lot of specifics in it, yet the phone lines are jammed with business owners begging for loan applications.

“They’re not ready at all, they’re desperately awaiting guidance on how to do this,” said Ami Kassar, CEO of small business loan advisory firm MultiFunding. “I think it’s going to be a mess for weeks.”

1/ Wow. What a mess! Just got off a conf call with the SBA. The @SBAgov & @USTreasury are having a power struggle and this is turning into a disaster. Millions of small businesses will be lining up for loans tomorrow, yet those 2 organizations are fighting about process & forms.

The White House briefing soon turned into a spotlight for Trump’s son-in-law Kushner to claim that all is well because he is in charge of White House efforts.

Kushner, a real estate developer, has made himself the point man for agency responses, amid a belated, fragmented, and often chaotic Administration response. He promoted a nationwide screening website and a widespread network of drive-through testing sites, but neither appeared. He said he was brokering a deal between the White House and General Motors for life-saving ventilators, but the talks collapsed.

With State Governors warning of imminent exhaustion of ventilators and essential medical supplies, Kushner has overseen a supply effort which has delivered little to many states and given equipment to some who have not made formal requests.

But Kushner has told other White House advisors of “his own abilities, saying that he’s figured out how to make the government effective”, and on Thursday he focused on blaming State governors.

Officials had proclaimed the supply of 7,600 ventilators to five states, failing to note that New York State alone is estimated to need 37,000 by the end of April.

Trump’s son-in-law absolved the Administration and cast blame, “Some governors you speak to or senators, and they don’t know what’s in their state.”

With an eye on November’s elections, he bigged up himself and Trump, while continuing his derogation of the State leaders.

This is a time of crisis, and you’re seeing certain people are better managers than others.

"Some governors you speak to or senators, and they don't know what's in their state" — Jared Kushner says he knows better than state governors and US senators about how many ventilators are in their states pic.twitter.com/26pQltZtI7

For weeks, Trump has assailed Governors, partly to divert attention from his mismanagement, partly from anger at praise they have been receiving for their actions in the face of the Federal Government’s lack of coordination.

He has regularly insulted Washington’s Jay Inslee and Michigan’s Gretchen Whitmer and accused New York’s Andrew Cuomo of keeping ventilators in storage and allowing supplies to be stolen. Last week, he summarized:

Yesterday he again disowned his responsibility in the crisis and pointed at the States:

"The states should have building their stockpiles … we're a backup. We're not an ordering clerk." — Trump pic.twitter.com/3QxDMAmQzw

Department of Homeland Security officials said this week that the National Emergency Stockpile is almost exhausted.

“An Expression of Ignorance”

Trump piled on the attacks in a Thursday letter to Senate Minority Leader Chuck Schumer, who represents New York State.

He opened by sniping at “your Democratic public relations letter and incorrect sound bites, which are wrong in every way”.

"The states should have building their stockpiles … we're a backup. We're not an ordering clerk." — Trump pic.twitter.com/3QxDMAmQzw

Defying the situation in shortages in New York, the epicenter of the crisis, Trump insisted, “We have given New York many things.”

He continued, “You should have had New York much better prepared than you did,” and closed:

If you spent less time in your ridiculous impeachment hoax, which went haplessly on forever and ending up going nowhere (except increasing my poll numbers” and instead focused on helping the people of New York, then New York would not have been so completely unprepared for the “invisible enmey”.

No wonder AOC [Rep. Alexandra Ocasio-Cortez] and others are thinking about running against you in the primary. If they did, they would probably win.

"I'm — frankly — I'm fatigued, I'm tried of thinking about Donald Trump. I'm going to tell you the truth. because the reality is, this guy doesn't understand his job." @TheLastWord