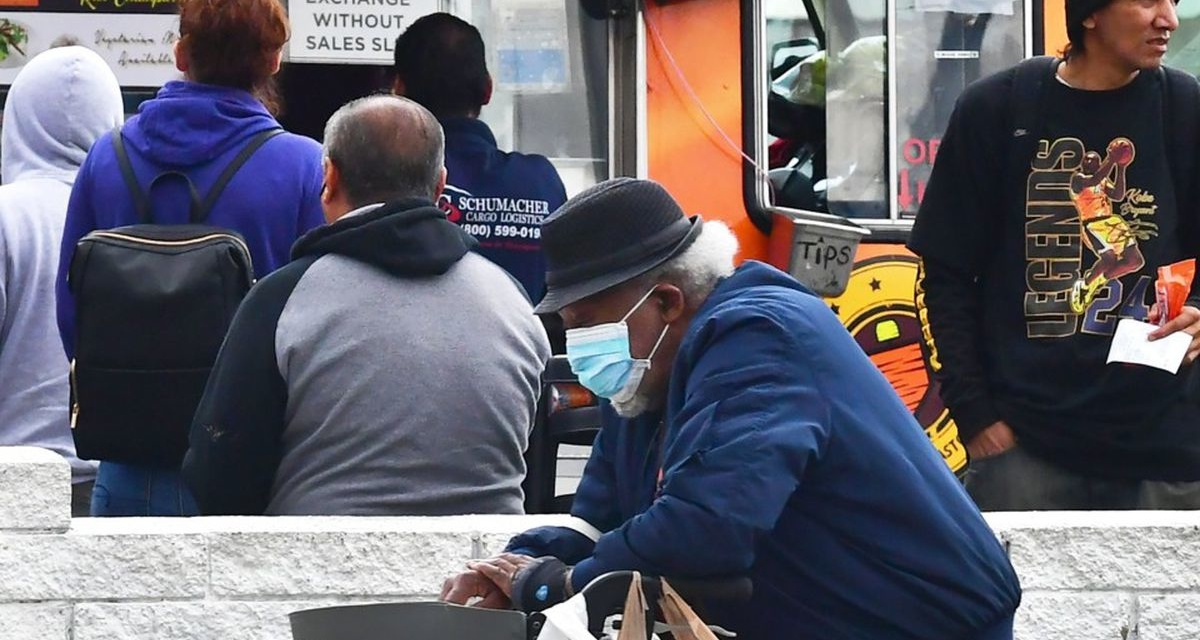 The Trump Administration has set out the first details of a $1 trillion package to mitigate the effects of Coronavirus on the US economy.

It also directed federal agencies to suspend foreclosures and evictions until the end of April, and invoked a wartime law for industry to accelerate production of medical supplies.

Canada and the US agreed to close their border to all non-essential traffic.

The steps marked the ascendancy of officials over Trump’s downplaying of the crisis for weeks, claiming that it was a “hoax” whipped up by Democrats and the “Fake News Media”.

Trump had repeatedly said until this week that the outbreak was “totally under control”. However, jolted by a record fall in the stock market and concerned about his re-election, he has shifted his public line, beginning at a White House briefing on Monday and continuing on Tuesday with the falsehood, “I always knew it would be a pandemic.”

See also EA on BBC and talkRADIO: Trump, Coronavirus, and the US Elections

On Monday, the Administration announced guidance for school closures; avoidance of groups of more than 10 people; and a halt to non-essential travel and visits to bars, restaurants, and food courts. The steps finally began to follow State and local officials who have closed down public spaces to limit the spread of the virus.

Striking his new pose on Wednesday, Trump portrayed himself as a wartime President: “Now it’s our time. We must sacrifice together because we are all in this together, and we will come through together. It’s the invisible enemy.”

The Center for Diseases Control is reporting 7,038 confirmed cases, with 97 deaths. Additional information from state and local agencies raised the total to 8,736 cases and 149 deaths.

Meanwhile, unemployment has risen to 10% as factories close, restaurants and cinemas shut, and public transport is emptied.

Treasury Secretary Steven Mnuchin warned legislators on Tuesday that the unemployment rate might reach 20%, closing on the 24% recorded during the Depression in the 1930s.

The Dow Jones and S&P 500 indexes continued their plummet on Wednesday, shedding more than 6% of value. They are now below the level of January 2017, when Trump took office.

Despite his new look of wartime leader, Trump could not avoid his habits of proclaiming imminent victory and blaming others on Tuesday.

He insisted on using the epithet “Chinese virus” and proclaimed: “Everybody seems to want to go big and they want to get to the recovery, the big day. There’s going to be a comeback very, very quickly, as soon as this is solved.”