TrumpWatch, Day 1,053: Coronavirus — Trump Lies, “I Always Knew It Would Be A Pandemic” 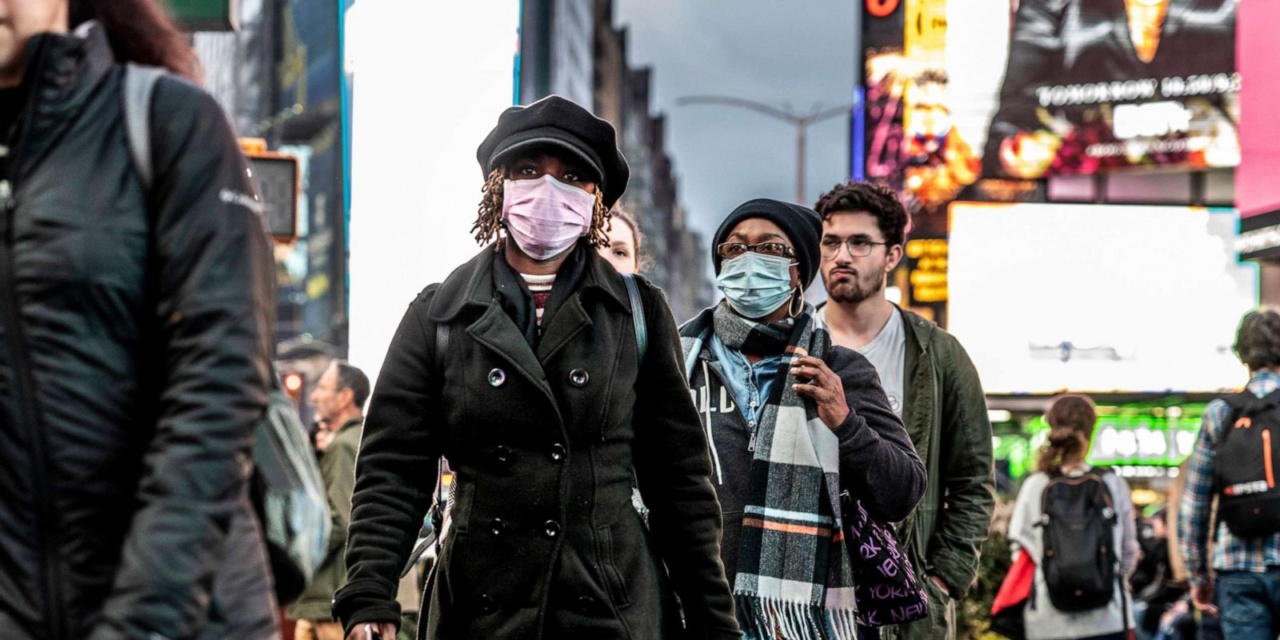 Donald Trump lies that he always knew Coronavirus, spreading through the US and the world, would be a pandemic.

As his officials belatedly implement measures trying to rectify Trump’s ignorance and mismanagement, he sought to save his political future at a White House briefing on Tuesday.

“This is a pandemic,” he asserted. “I felt it was a pandemic long before it was called a pandemic.”

Journalists immediately noted Trump’s denials of any issue with the virus, beginning on January 22 when he had asked if he had “any worries” amid the first reports of deaths in China.

On February 26, Trump told a White House press conference about the first US cases: “We’re going to be pretty soon at only five people. And we could be at just one or two people over the next short period of time. So we’ve had very good luck.”

The next day, he maintained, “It’s going to disappear. One day — it’s like a miracle — it will disappear.” And at a North Carolina rally on the following day, he said presentations of the virus by Democrats and the media were a “hoax”.

He said on March 7, alongside Brazilian President Jair Bolsonaro at Trump’s Mar-a-Lago resort in Florida, “I’m not concerned at all. No, I’m not. No, we’ve done a great job.” At least three members of the Brazilian delegation and one Trump donor at Mar a-Lago soon tested positive for the virus.

Today, @realdonaldtrump said: “I’ve always known this is a pandemic. I’ve felt that it was a pandemic long before it was called a pandemic … I’ve always viewed it as serious.”

On Monday — spurred by its infectious diseases expert Dr. Anthony Fauci, the Administration announced guidance for school closures; avoidance of groups of more than 10 people; and a halt to non-essential travel and visits to bars, restaurants, and food courts.

At the White House briefing, Trump struck a different pose from that of previous weeks, appearing to acknowledge the gravity of the situation for the first time.

But, even as he said the situation could last into the summer, Trump pondered, “So it could be right in that period of time where it, I say, wash — it washes through. Other people don’t like that term. But where it washes through.”

And in a call with governors and on Twitter, he reverted to form with blame of all others — China, the media, State political leaders — for the crisis.

Getting Smart in the Age of Trump

On Tuesday, he spent much of his appearance at the White House briefing praising himself. He brushed aside initial failings, including with the Administration’s reliance on faulty lab tests, as State and local governments and private organizations took the initiative in pursuing the “social distancing” of closing public spaces and events.

His purported change of view was paralleled by the commentators on his favored outlet Fox, who jettisoned their claims of political manipulation of a virus no more serious than common flu.

What a damning indictment of Fox News from the Post video team here. pic.twitter.com/r8Fz8vo5KV

The US death toll reached 101, among more than 5,600 cases, on Tuesday. About half the fatalities have been in Washington State, including at least 30 linked to a long-term care facility in a Seattle suburb.

As Trump focused on his reputation, the Administration announced an $850 billion package to shore up businesses amid the global economic shock from the virus.

Treasury Secretary Steven Mnuchin discussed the measures on Tuesday with Congressional Republicans. He said that about $250 billion of the fund would be for two weeks’ replacement wages for Americans losing jobs, and he said Trump had instructed a 90-day delay without penalty or interest in tax payments.

Mnuchin warned that the US unemployment rate could spike to 20%, nearing the 24% level of the Depression in the 1930s.

A group of Senate Democrats proposed an income-support program of up to $4,500 to almost every US adult and child in the US.