EA on the BBC: Beginner’s Guide to Trump Impeachment Trial 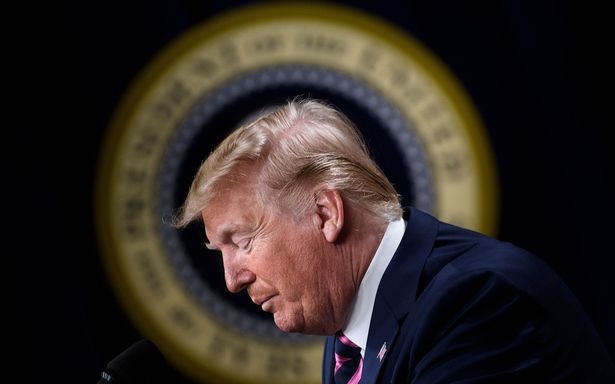 UPDATE, JAN 22: I also offered a beginner’s guide to BBC Berkshire on Tuesday, just before the substantive proceedings of the Donald Trump trial opened.

Listen to Discussion from 41:05

This is one of the most critical moments in American history since 1945 because of a series of issues. Among them is whether or not a President can bypass Congress, bypass the courts, bypass the Constitution for his personal gain.

On that account, we need to go through this process.

ORIGINAL ENTRY: As Donald Trump’s impeachment trial opens, I joined BBC outlets on Tuesday to explain the process, the evidence, and Senate Majority Leader Mitch McConnell’s effort to railroad the proceedings into a quick vote failing to convict Trump of abuse of power and obstruction of justice.

And if you don’t have a real trial, given the seriousness of the charges, then you are in effect stomping on the US Constitution and putting the American system at risk.

See also EA on Monocle 24 and talkRADIO: Will There Be A Real Trump Trial?; The Democrats Debate