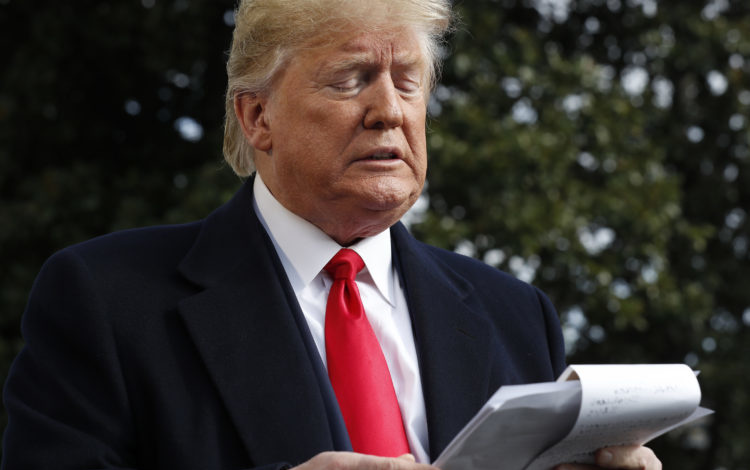 So after the public hearings of the impeachment inquiry into Donald John Trump, where are we and what happens next?

2. Did Trump and Giuliani establish a quid pro quo for that statement?

3. Will Republican legislators acknowledge the evidence?

4. Is the Trump-Giuliani campaign a threat to US and Ukrainian national security?

5. Are these impeachable offenses?

7. Will Trump be convicted and forced out of the Presidency?

8. Should this process be pursued to its conclusion?