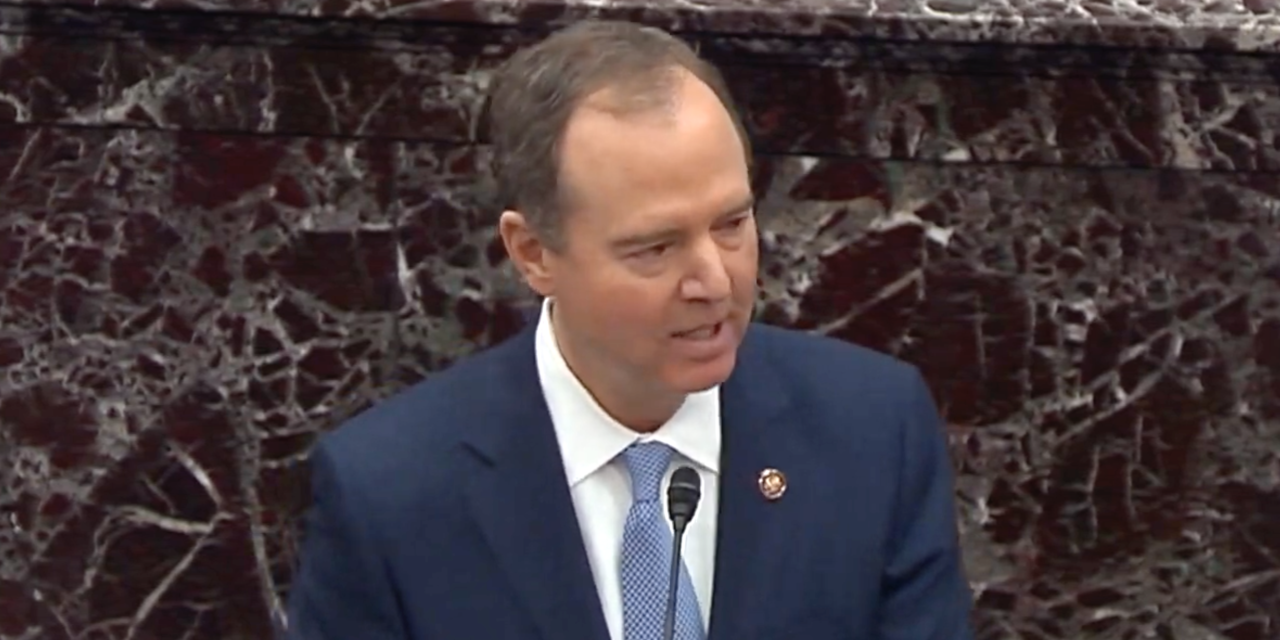 On the first substantive day of the third trial of a President in US history, the 53 GOP legislators held their ranks in eleven votes rejecting subpoenas over Trump’s pressure on Ukraine for investigations to tarnish Presidential candidate Joe Biden and to cover up Russia’s involvement in the 2016 US elections.

The motions by Senate Charles Schumer sought testimony from key witnesses such as former National Security Advisor John Bolton and documents from the White House, State Department, and Office of Management and Budget. The Democrats also sought power for Chief Justice John Roberts, presiding over the trial, to issues subpoenas and a substantive vote by the Senate on any further motion seeking the evidence.

Ten of the votes were 53-47 on party lines. Susan Collins of Maine joined the Democrats in a motion, defeated 52-48, over the time for written motions and responses during the trial.

Just before 2 am, Senate Majority Leader Mitch McConnell’s rules for the trial were adopted, again by 53-47.

McConnell said last month that he would block witnesses and documents, working with the White House as he rejected the Constitutional obligation to be an “impartial juror”.

Minority Leader Chuck Schumer has been seeking testimony from four witnesses with first-hand knowledge of Trump’s freeze of Ukraine security assistance until Kyiv announced the investigations: Bolton, White House Chief of State Mick Mulvaney and his chief aide Robert Blair, and Michael Duffey, the top political appointee at the Office of Management and Budget.

Bolton, who called the pressure on Ukraine a “drug deal” that he would not support, has said he would testify if summoned by the Senate.

McConnell’s Non-Concession for a Non-Trial

Just before the proceedings opened, McConnell made two changes to the rules: setting the 24 hours for each side to make arguments over three days rather than two, and allowing the evidence from the House impeachment proceedings to be put into the record.

Reporters and commentators excitedly spoke of a McConnell “concession” so he could hold together the 53 Republicans. Collins, who faces a tough bid for re-election in November, and Rob Portman of Ohio were said to be concerned about the 12-hour days for arguments and a complete block on the House evidence.

In fact, McConnell’s alteration was minor. The House evidence — including the testimony of 17 current and former US officials about the pressure campaign by Trump and his personal attorney Rudy Giuliani — will only be admitted after the arguments by House managers and Trump’s attorneys and after questioning by Senators.

But by highly publicizing the step, McConnell’s team hoped to keep Collins, Portman and any other potential waverers — Mitt Romney of Connecticut and Lisa Murkowski of Alaska the most prominent — in line when a final vote over witnesses and documents is taken near the end of the trial.

McConnell is hoping to conclude the trial by the end of January. House managers will begin their presentation on Wednesday.

Keeping Substance Out of the Trial

Throughout the day, the House managers laid out the charges of abuse of power and obstruction of power. They summarized the testimony and documents establishing the Trump-Giuliani campaign, which began in November 2018 and continued until September when a formal complaint surfaced over Trump’s July 25 phone call with Ukraine President Volodymyr Zelenskiy.

White House counsel Pat Cipollone and Trump’s attorney Jay Sekulow did not engage with the facts of the case, instead assailing Democrats — notably Rep. Adam Schiff, one of the House managers and the chair of the House Intelligence Committee — and declaring the impeachment process a sham.

With the defense avoiding any attention to the claim of Trump’s abuse of power, over White House orders to witnesses to defy subpoenas during the House impeachment hearings, media looked for headlines to personal clashes.

Both broadcast and print outlets featured Chief Justice Roberts’ admonishment to both sides: “I think those addressing the Senate should remember where they are.”

Nadler said, over the Republicans’ regular killing of efforts for evidence:

Cipollone jabbed, “The only one who should be embarrassed, Mr. Nadler, is you. For the way you addressed this body. This is the United States Senate. You’re not in charge here.”

Trump’s team defended the obstruction of Congress by insisting that the House subpoenas for witnesses were “unauthorized”. Without addressing any evidence and misrepresenting the House process, they proclaimed that the impeachment arose from “secret bunker hearings” and a “one-sided circus”.