EA on talkRADIO: Journey Through Trump-Land — Iran and the Impeachment Trial 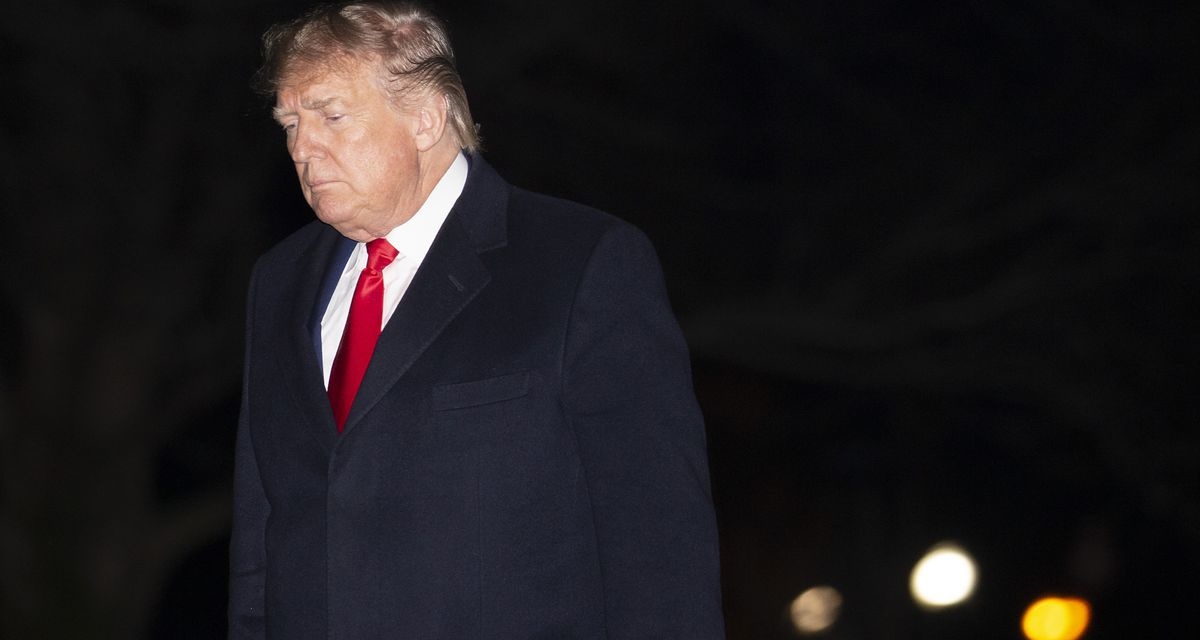 In our weekly 20-minute Journey Across TrumpLand, I joined talkRADIO’s Alexis Conran to discuss the two leading issues in US politics: the Trump Administration’s confrontation with Iran and Donald Trump’s looming impeachment trial.

Here’s the reality of cold, cold politics. Once the impeachment trial of Donald Trump starts next week, I don’t think Americans will give two hoots about Iran unless American boys get killed.

We also chat around Donald Trump’s top priority — his ego, as demonstrated by his “NATOME” episode — and compare his powers of comprehension and expression with those of President George W. Bush.