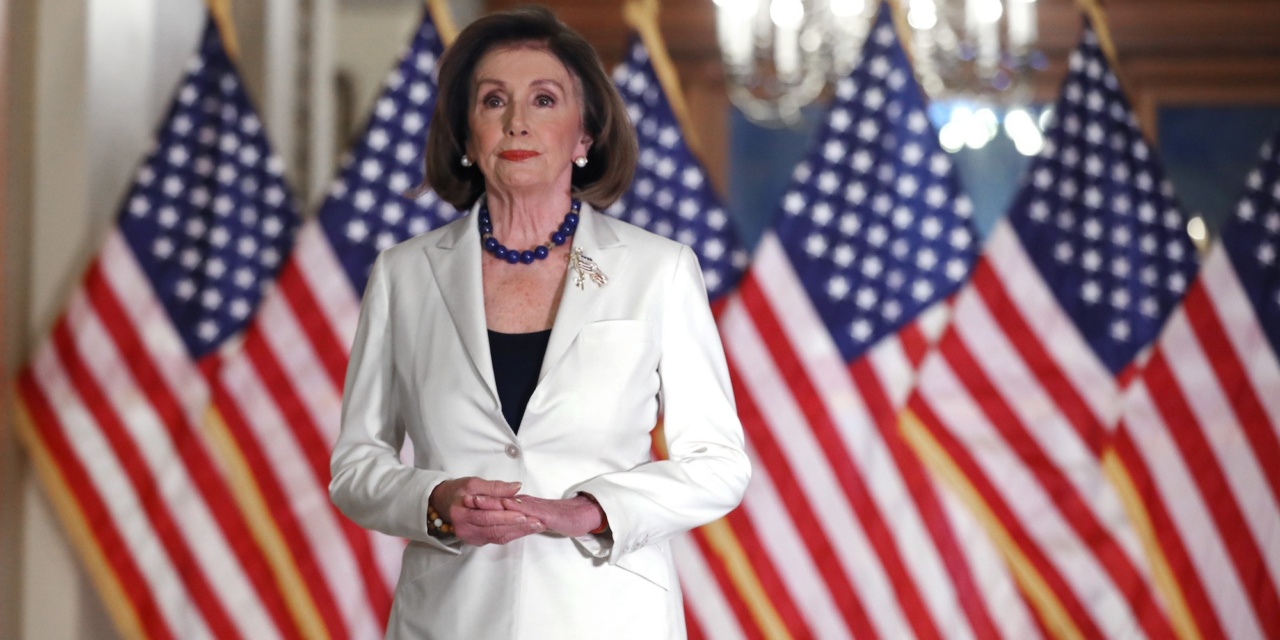 The House Judiciary Committee will begin drafting articles of impeachment against Donald Trump, amid mounting evidence of Trump’s pressure on Ukraine for investigations to tarnish Presidential candidate Joe Biden and to cover up Russia’s involvement in the 2016 US election.

House Speaker Nancy Pelosi made the announcement on Thursday, a day after three of four legal scholars told the Judiciary Committee that Trump’s actions constituted the impeachable offenses of bribery and obstruction of Congress.

Sadly, but with confidence and humility, with allegiance to our founders and a heart full of love for America, today I am asking our chairmen to proceed with articles of impeachment….

[Donald Trump’s] wrongdoing strikes at the very heart of our Constitution. Our democracy is what is at stake. The President leaves us no choice but to act because he is trying to corrupt, once again, the election for his own benefit.

The Judiciary Committee said it will convene on Monday for lawyers from the House Intelligence Committee to present evidence formally.

On Tuesday the Intelligence Committee published its report, based on documents and testimony from 17 current and former US officials, setting out Trump’s alleged offenses. They included the months-long campaign by Trump and his personal attorney Rudy Giuliani for the Ukraine investigations and to remove the US Ambassador in Kiev, Marie Yovanovitch, seen as an obstacle to the effort.

The Intelligence Committee cited the witnesses’ evaluations that the Trump-Giuliani campaign threatened both US and Ukrainian national security, with Trump withholding security assistance and refusing a White House visit by Ukraine President Volodymyr Zelenskiy until the investigations were announced.

The Judiciary Committee has set a deadline of today for the White House to present a defense with documents and a witness list.

Pelosi’s announcement paves the way for a possible impeachment vote in the House by Christmas, with the Judiciary Committee’s articles presented the week beginning December 16.

The Speaker had held out against impeachment until September. But she described an “a-ha” moment” after a formal complaint — filed by the CIA liaison with the White House over Ukraine — about Trump’s July 25 call with Ukraine President Zelenskiy and the evidence in the House hearings.

This isn’t about Ukraine; this is about Russia, who benefited by our withholding of that military assistance,.

The White House continued its tactic of circumventing the evidence to portray the inquiry as illegitimate, with Press Secretary Stephanie Grisham insisting that Democrats had “clearly abused their power”, “lied to the American people”, and “made a mockery of the law”.

But Trump appeared to accept the likelihood of impeachment:

…..trial in the Senate, and so that our Country can get back to business. We will have Schiff, the Bidens, Pelosi and many more testify, and will reveal, for the first time, how corrupt our system really is. I was elected to “Clean the Swamp,” and that’s what I am doing!