Who Loses from Trump’s Trade Wars? 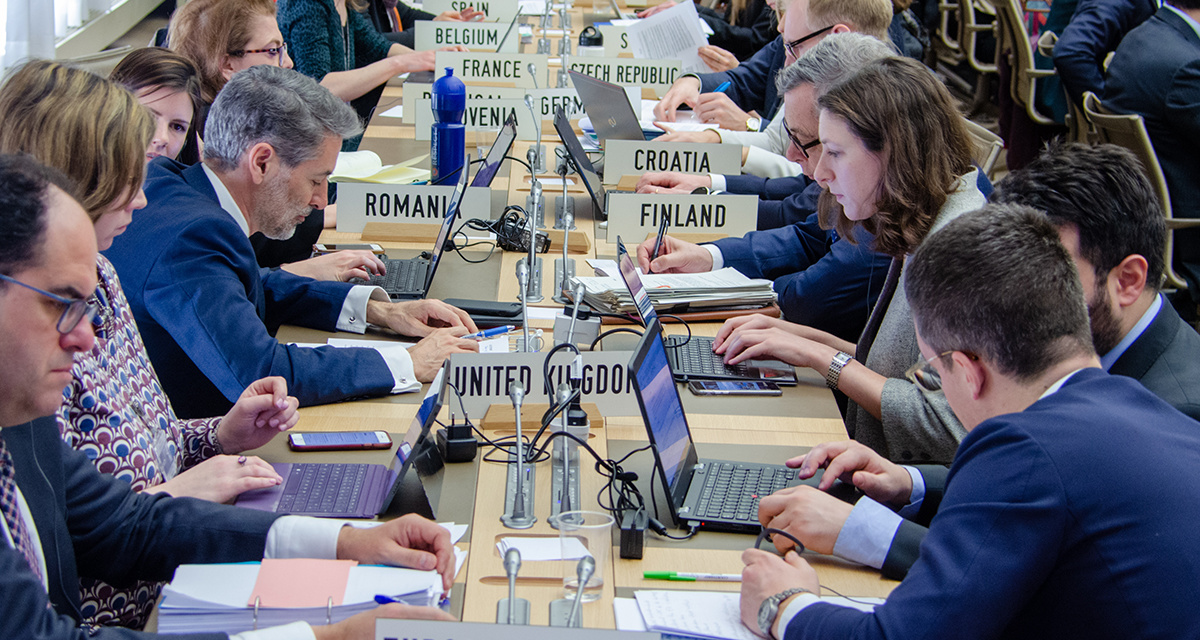 Who loses out from Donald Trump’s trade wars, including with China?

If the USA continues its tariff-wielding approach, larger players like China, India and Russia can follow. Big economies can produce a lot of parts and raw materials at home with demand fueled by domestic consumption. Weaker countries with less robust systems will be more vulnerable, since they depend on these stronger states for large quantities of exports and imports.

In the 1980s, when the US went down a unilateral path, it was halted by revisions in the global trading system through the General Agreement on Tariffs. The establish of the World Trade Organisation followed in 1995. Now, with the Trump Administration focused on bilateral agreements and reciprocity, negotiations are excluding multi-lateral enterprises, and WTO dispute settlement mechanisms will cease operations from December 11, due to lack of judges.

Global supply chains that cross borders mean that tariffs aimed at one country hurt others. The Trump confrontation with China has caused Beijing to radically slow down their industrial purchases from Germany, Italy, and France, leading to contraction in the European Union’s economy.

The Global South is even more exposed. For example, cobalt and copper mines in the Democratic Republic of Congo and Zambia had been supplying manufacturers of lithium-ion batteries, used in phones and electric cars. Now their largest customer China is exploring alternative raw products to power batteries: in April 2019 Contemporary Amperex Technology Limited started producing lithium-ion batteries with limited cobalt content. The vulnerability of weaker countries also partly explains why Mexico, dependent on the US for 75% of its exports, gave way to Trump’s demands on migrants when threatened with tariffs of 5% to 25%.

Trump’s trade wars have reinforced the biggest threat to the US economy, in its 11th year of uninterrupted expansion: slowdown in capital investment by American firms amid uncertainty about the political fate of deals with China, India, and Korea as well as revision of the North American Free Trade Agreement, now labeled the US-Mexico Canada Agreement. US investment in China has dropped dramatically, and investment in Southeast Asia has shifted. Companies are calculating the total cost of production before they make future moves.

Can the Trump Administration reverse this with revised deals? The new version of NAFTA maintains all tariff-free access to Mexico and 99% of access to Canada. Some barriers on US dairy, wheat, and poultry exports are lifted. The content of automobiles made in North America increases to 75% from 62.5%. The use of high-wage labor in auto manufacturing is encouraged, with 40% of each car and 45% of each truck made by employees earning at least $16 an hour in order to qualify for duty-free trade. These provisions give the US a relative edge compared to the earlier NAFTA, when Mexico might be more attractive to a foreign investor because of lower labor costs.

Because the revised NAFTA provides an alternative encouraging Asia’s manufacture of goods for the US market, large sections of the US — while hurt by the Trump Administration’s unilateral tariff approach — remain supportive of the effort. Cotton farmer Jerry Hamill’s cost of dyes, fibers, and yarns from China and India is increasing, but still supports the Administration’s overall message on trade. For Hamill and others, the withdrawal of the US from the Trans-Pacific Partnership has averted competition from producers such as Vietnam.

Bryan, Page, and Hunter Ashby are a family team who run an apparel-finishing company in Gaffney, South Carolina. They say, “It’s about time that we start putting everyone on an even playing field….For years, the textile industry has been a pawn item for China or Vietnam or Africa. [We say to them] ‘If you let us sell Coke, we’ll let you ship clothes over here duty free.’”

By keeping supply chains in the US, companies like these hope to cater for a new category of younger consumers, who wants goods that are sustainably produced with an ethical provenance. They are the customers for Chobani, the locally sourced yogurt maker who boosted employment in upstate New York, or watchmaker Shinola who created jobs in Detroit.

American Giant, a US apparel company with complete US-based supply chains, cites this group who shell out $108 for Giant’s American-made hoodie rather than Asian-produced Gap products costing half that. US retail sales are up 4.6% over the past 12 months. And the US import price index fell by 2% over the past year, despite fears about the impact of tariffs.

Even when the US makes concessions in renegotiated trade deals, the value of the American economy means Washington often comes out on top.

One of the most difficult issues to resolve in the NAFTA negotiations was Mexico and Canada’s preference — in Canada’s case, insistence — on maintaining dispute settlement mechanisms, rather than domestic courts, for reviewing unfair trade practice actions.

Yet in practice this mechanism has not been productive. The US has refused to cooperate on the formation of panels to adjudicate cases such as the dispute over high-fructose corn syrup and US sugar quotas with Mexico — a dispute delayed for four years.

NAFTA partners generally used the World Trade Organisation’s dispute settlement process for reviews. Panels would be promptly appointed by the WTO secretariat, time limits would be more or less observed, and procedures to enforce rulings would be observed.

But this mechanism has been unilaterally disabled by the US who has used its veto to unilaterally block appointment of new appellate judges, supsending the WTO process by December 11.

The US has a case that the WTO has failed to effectively address China’s illegal subsides, intellectual property theft, its rampant discrimination against foreign investors, and production dominated by state-owned banks and enterprises. Washington has valid concerns about the insistence by India, China, and other nations that they have the right to special and differential treatment on fisheries and agricultural subsides.

In the spirit of international economic cooperation, an agreed multilateral approach to these issues via rule changes is the best course for all. However, it is not certain that an end to Trump will return the US to this cooperation. Democrats are increasingly critical of WTO and trade agreements.

And so it is less powerful countries who are the casualties. For decades, there has been an international idea — in principle if not always execution — that agreed rules can narrow differences in bargaining power, giving a fairer shot to weaker parties.

Those days may now be gone, unless the warning of former Indonesian Trade Minister Mari Pangestu is heeded, “If you think the WTO rules are not effective in attending to how China is misbehaving, then we should be changing the rules under a multi-lateral umbrella”. 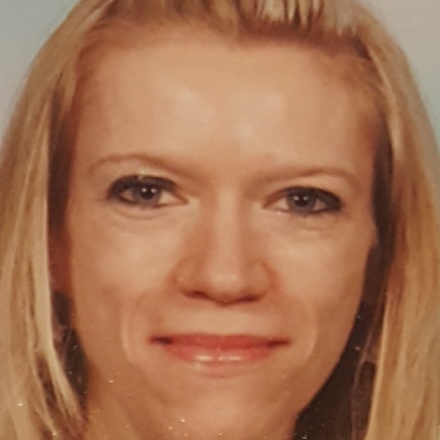 Carol King is an analyst of American politics, history, and culture and a former Procter Fellow at Princeton University.