Syria Daily: Turkey to NATO — Support Us v. “Terrorist” Kurdish Militia, or No Support for You in Eastern Europe 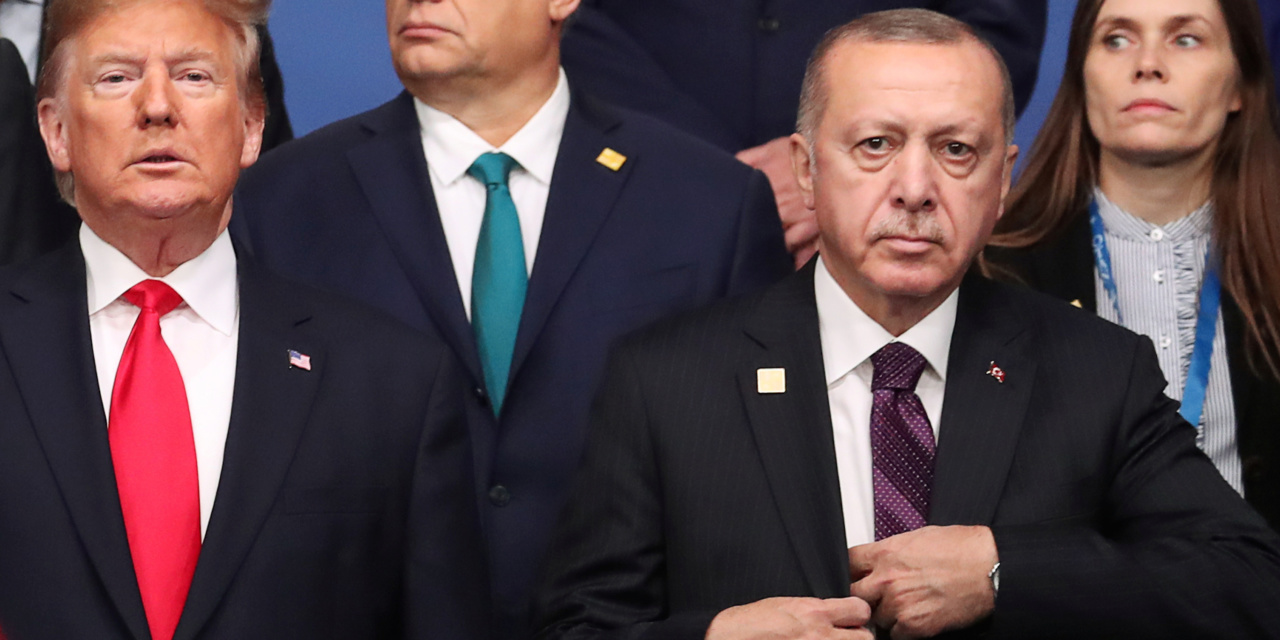 Turkey has given NATO an ultimatum: support us against “terrorist” Kurdish fighters in northeast Syria, or we won’t support you with defense plans for Eastern Europe.

Two days after President Recep Tayyip Erdoğan appeared to relent and accepted the plans for the Baltic States and Poland at a NATO leaders’ summit, Ankara switched tack again. Foreign Minister Mevlüt Çavuşoğlu said on Friday that Turkey will block final publication of the plan until NATO members agree to designate the Kurdish militia YPG a terrorist group.

On Wednesday NATO head Jens Stoltenberg said Turkey withdrew its objection to the plans, drawn up in the face of a Russian challenge to Eastern Europe. But Çavuşoğlu said Ankara only agreed to the next step in the process:

That plan will not be published until our plan is published too.It would not be fair for some countries to not approve our plan while at the same time backing a plan for others.

Both plans are waiting at the same level…and if they are going to be published, it will be together. But, if there is a problem, then they will both be blocked. It is out of the question for there to be a compromise here.

Returning from the leaders’ meeting in the UK, Erdoğan had fired a warning shot but had not withdrawn his support for the plans: “The allies should pay regard to Turkey’s concerns just as we took the security challenges of the alliance seriously.”

Turkey considers the YPG to be part of the Turkish Kurdish insurgency PKK, which has fought Ankara’s security forces for more than 35 years. But the YPG is the leading element in the US-supported Syrian Democratic Forces, created in October 2015 to remove the Islamic State from northeast Syria.

On October 9, Ankara and anti-Assad fighters launched a cross-border offensive in the northeast, taking a corridor between the towns of Ras al-Ain and Tel Abyad. Almost two weeks ago, Erdoğan and Russian President Vladimir Putin announced joint military oversight of the zone, with the Turkish President repeating the demand for YPG withdrawal.

Erdoğan has said up to 2 million of the 3.5 million Syrian refugees in Turkey will be resettled in the area.

In his Friday remarks, Çavuşoğlu aimed at the US, saying Washington had supported a “terrorist organization attacking my country” and repeating Ankara’s framing of support of the SDF as 39,000 lorries filled with weapons to “terrorists…three kilometers” from the Turkish border.

In a phone call with Erdoğan on October 6, Donald Trump accepted the offensive and ordered the withdrawal of US troops. Defense Secretary Mark Esper announced on Wednesday that while 600 American personnel will remain in northeast Syria — some still alongside the YPG in the Syrian Democratic Forces and helping guard Kurdish-held oil and gas fields — they are outside Erdoğan’s “safe zone”.

Turkish Defense Minister Hulusi Akar also chided NATO on Friday, “Some parties’ efforts to show Turkey’s initiatives for its national security as proof that we are ignoring NATO do not make sense.”