EA on talkRADIO: Questions with 1 Week to Go in UK General Election 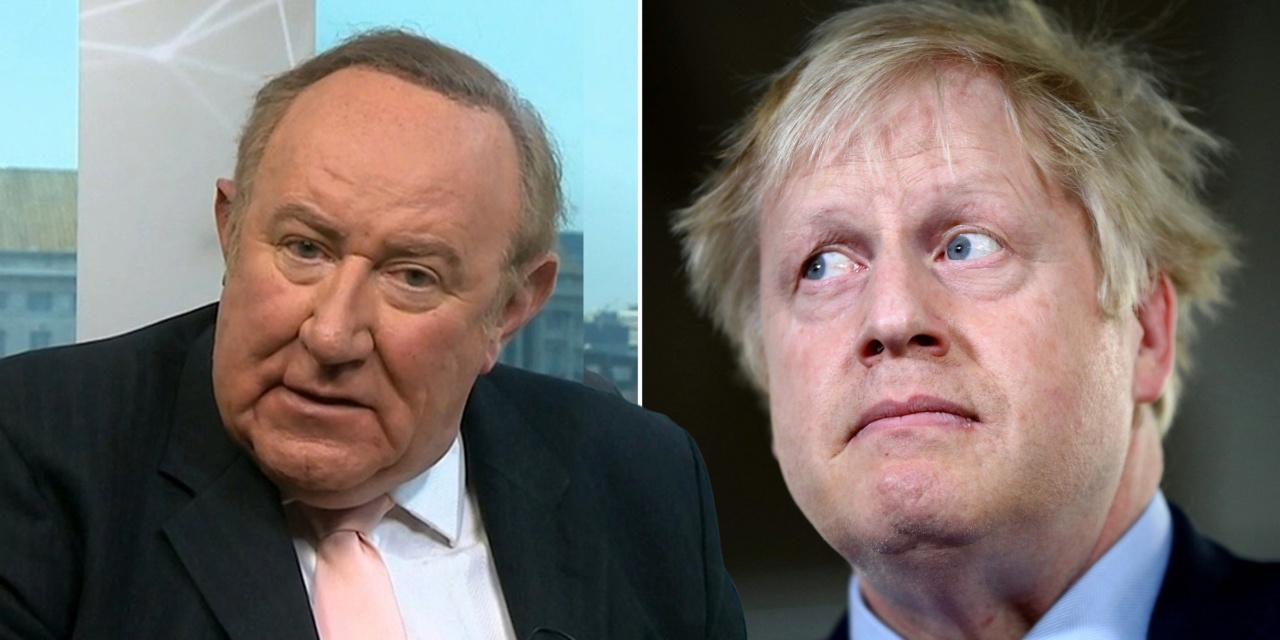 I joined talkRADIO’s Darryl Morris early Friday to review the state of the UK General Election, a week before the December 12 vote.

We look at questions over four of the parties — not forgetting that the Scottish National Party, the Welsh national party Plaid Cymru, the Northern Irish parties, and the Greens may also have significant roles in the outcome.

Will Conservative Prime Minister Boris Johnson succeed in avoiding accountability, through tactics of diversion and deception?

Will the Labour Party’s attention to public services be undermined by challenges to its approach to anti-Semitism?

Can the Liberal Democrats make a difference in some seats where they are currently second, through a last-week surge and tactical voting?

And is the Brexit Party doomed after its campaign to nowhere?