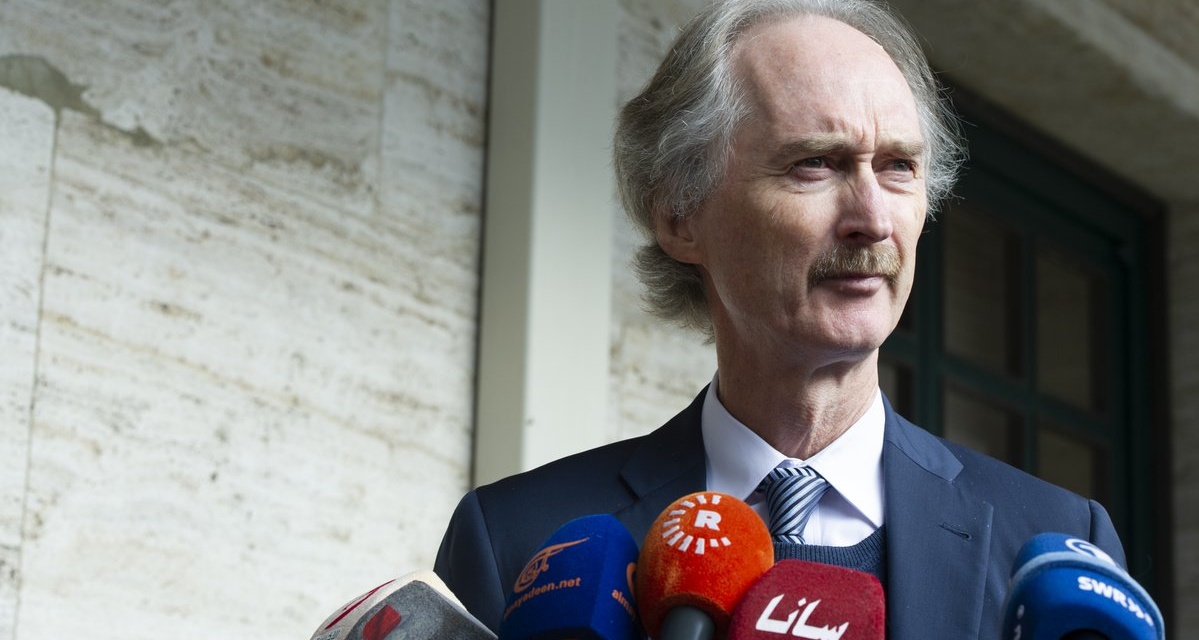 UN-brokered talks on a Constitutional Committee for Syria, convened after almost two years, have stalled because of failure to agree an agenda.

The 150 delegates represent the Assad regime, some opposition factions, and civil society groups. Russia first sought the discussions in early 2018, but they were repeatedly hindered by the regime’s objections to involvement by many opposition parties.

The talks were finally opened in Geneva in early November, with UN envoy Geir Pedersen insisting they went “better than most people would have expected” although delegates spoke of a frosty atmosphere.

Even Pedersen was downbeat on Friday, saying:

It was not possible to call for a meeting of the small body of 45 [delegates] because there has not been an agreement on the agenda. As you know, in the core rules of procedure, it says that the two co-chairs shall proceed in consensus and agree on an agenda.

We tried to reach a compromise…but we are not yet at that point.

.@GeirOPedersen on conclusion of the second session of the Syrian Constitutional Committee – "We have had good discussions, serious, professional discussions, and we have been trying to reach a consensus. But we are not there yet." pic.twitter.com/5zOKtIgmXp

In past UN-backed talks, the regime has insisted that “terrorism” — its label for the activity of opposition groups — must be top of the agenda. Opposition factions have called for a priority on guarantees of rights, reforms, and release of political prisoners.

Both the opposition and regime refrained from declaring an end to the discussions.

Hadi al-Bahra, the co-chair of the opposition side, said: “Although it was not possible to hold a joint session, there was a positive framework because consultations were held through the special envoy”, with preparations for future work.

Ahmad Kuzbari, the co-chair of the regime side, said: “We are still ready to make efforts in the future in the coming sessions to reach an agenda for our people who place high hopes on our efforts.”