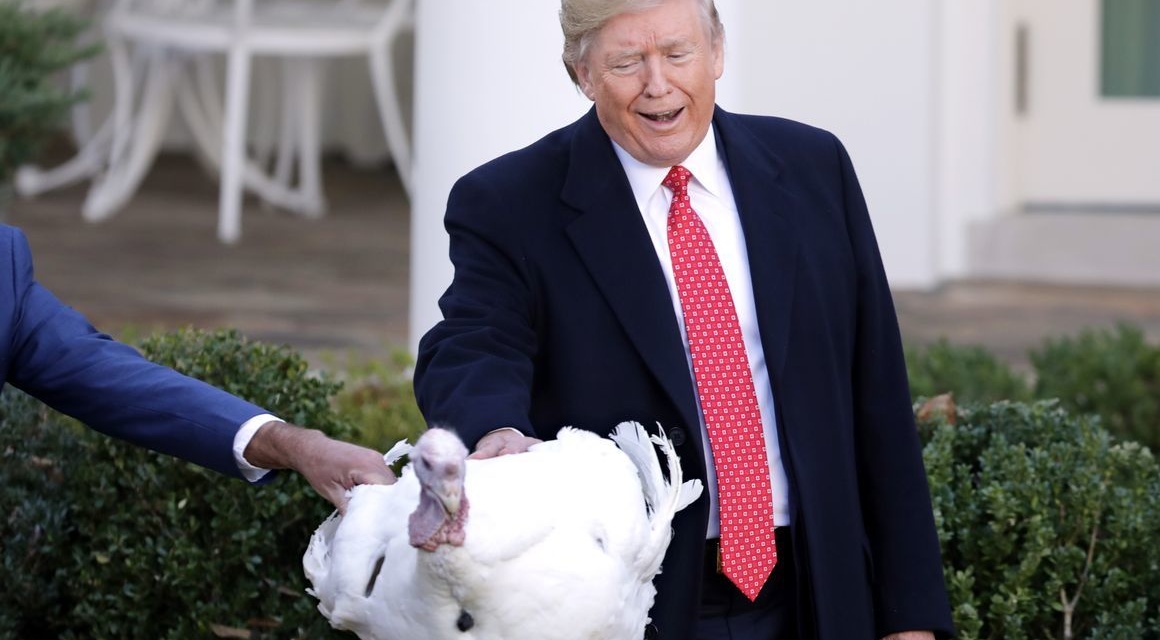 The House Intelligence Committee will begin review of its draft report Monday on evidence for the impeachment of Donald Trump.

Despite White House efforts to block the inquiry, the Committee heard closed-door testimony in October and held public hearings in November on Trump’s pressure on Ukraine for investigations to tarnish Presidential candidate Joe Biden and cover up Russia’s involvement in the 2016 US election.

Seventeen current and former officials — 12 of whom testified publicly — spoke of a months-long campaign by Trump and his personal attorney Rudy Giuliani in an “irregular channel” of US foreign policy which threatened both American and Ukrainian national security.

The Intelligence Committee is considering whether the evidence supports an impeachable charge of bribery. Legislators will have a 24-hour review period, according to “internal guidance sent to committee members“.

The Intelligence Committee will send its report to the House Judiciary Committee, which is scheduled to hold its first impeachment hearing on Wednesday. Constitutional experts will set out an impeachable offense and whether Trump’s actions fit the definition.

On Friday, Judiciary Committee Jerry Nadler gave Trump’s counsel until this Friday to submit any documents or list of witnesses.

Nadler indicated in his letter that the Judiciary Committee will also consider whether Trump engaged “in acts of obstruction of justice” over the investigation into his 2016 campaign’s links with Russian officials.

The committee is expected to have at least one more hearing in the second week of December, where Democrats will set out the case against Trump. Articles of impeachment will then be drafted and submitted for a vote. If adopted, the articles will be considered by the full House before the Christmas recess.

The hearings were spurred by a formal complaint — by the CIA liaison with the White House over Ukraine — about a July 25 call between Trump and Ukraine President Volodymyr Zelenskiy. Documents and witnesses soon expanded the case into a campaign launched by Giuliani in November, through indicted business associates and involving current and former Ukrainian officials, seeking political dirt on Biden and undermining the US Ambassador to Ukraine Marie Yovanovitch.

Struggling to deal with the evidence, GOP legislators and Trump have tried to dismiss the legitimacy of the impeachment process. The House Judiciary Committee’s ranking Republican, Rep. Doug Collins has insisted there must be an equal number of witnesses supporting the case for impeachment and defending Trump.