EA on BFBS Radio: Can NATO Be Saved from Donald Trump? 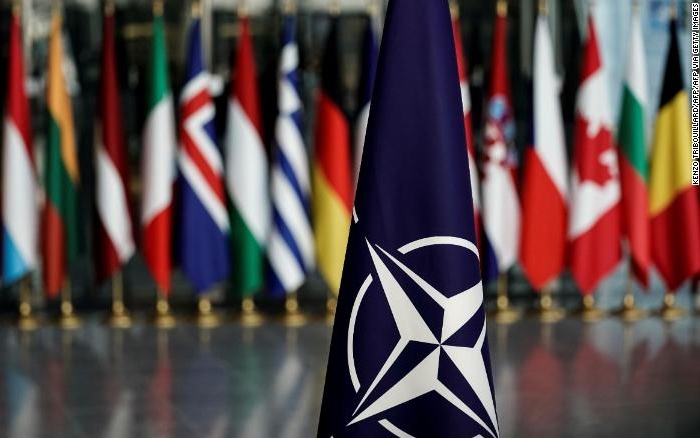 With Donald Trump attending the NATO summit next week, I joined the British Forces Broadcasting Service’s SitRep on Thursday to ask if the alliance can be safeguarded from the insults and whims of the US President.

Beyond Trump’s distortion that the US is being ripped off by allies not paying their fair share — and French President Emmanuel Macron’s warning that the organization could be “dead from the neck up” — what are the challenges for NATO as it faces the security situations of members, the challenge of rebuilding forces, and the aggressive approach of Russia?

The other panellists are Elisabeth Braw of the Royal United Services Institute and Michael Clarke of the University of Exeter.

Listen to Discussion from 0:48

The problem beyond Donald Trump’s rhetoric is that his sole interests are money and possibly ego, divorced from planning. You have to have a discussion that brings together money and planning to consider capabilities.

While Trump is in the White House, it is difficult to have that discussion at the top level.