Syria Daily: The Assad Regime’s Torture of the Medics 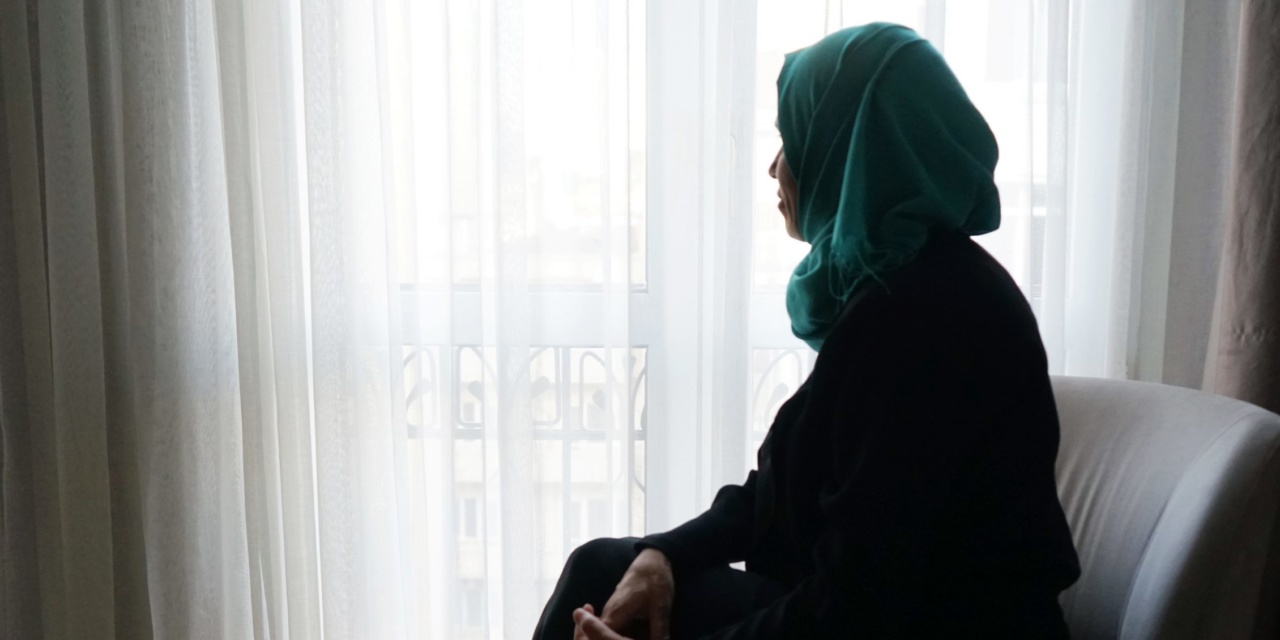 Trying to break health care in opposition areas of Syria, the Assad regime has detained, interrogated, and tortured medical personnel.

Syrian security forces regularly beat, humiliated, and subjected them to stress positions. In some cases, they were burned, shocked with electricity, and sexually assaulted. Interviewees described an interrogation process aimed to force “confessions” to activities considered treasonous under the Syrian Counter-Terrorism Law, as well as to gather information on other health workers and health care activities.

The medics were accused by interrogators of establishing field hospitals, providing medical treatment and material support to “terrorists”, and other subversion acts considered to be subversive. Many later appeared in court, where judges cited “confessions” obtained under torture.

The interviewees — including seven doctors, four pharmacists, three medical volunteers, a paramedic and a psychiatrist — spoke of inhumane conditions in detention, with overcrowding, lack of sanitation, and lack of access to food, water, toilets, and medical care. Several reported long-term health consequences.

Tens of thousands of detainees have been executed or died from torture and inhumane conditions in the Assad regime’s prisons since the start of the Syrian uprising in March 2011. One regime official says the number may be as high as 100,000.

Dr Youssef, a surgeon who was seized in August 2011 for organizing a network to treat injured demonstrators, was initially held for 69 days in a small cell. He was beaten between one and three hours each day, with increasing severity leading to electric shocks while he was submerged in water.

The surgeon finally “confessed” when he was promising an end to beatings and better conditions. He was released in December 2011. He left Syria in 2014 after receiving word that he was to be re-arrested.

Tareq, the administrative director a trauma hospital in East Aleppo, was arrested at home in put in solitary confinement in May 2013. He was subjected to stress positions, beatings, electrocution, burning of his body — including his genitals –– with boiling water, and sexual assault.

He spoke of the abuse and rape of other detainees:

They brought in two women and the soldiers on duty raped them right in front of us. One of them fainted from screaming. I thought she was dead. She was a nurse from Qusair in Homs. Confronting those kinds of atrocities and feeling powerless in front of this inhumanity is much harder than physical torture.

Charged with “supporting a terrorist organization” — the East Aleppo medical board — Tareq was held for almost 4 1/2 years. He said of his group of 14 detainees, “When we came out, we were two men and 12 corpses.”

The detentions and torture are part of a systematic campaign by Russia and the Assad regime to destroy medical services in opposition territory. PHR has documented 583 attacks on health facilities, more than 90% of them by the regime and Russia. Hundreds of medical personnel and patients have been murdered in the assaults.

In September, the UN Commission of Inquiry on Syria concluded, “Such attacks may amount to the war crime of deliberately attacking protected objects and intentionally attacking medical personnel.”

However, despite a “pause” announced by Russian President Vladimir Putin at the start of September, the strikes are continuing: Several medical facilities across Idlib Province were destroyed or damaged last month, including the Kiwan Hospital near Idlib city on November 24.