EA on BBC: Bolivia and the “Blame US First” Distraction 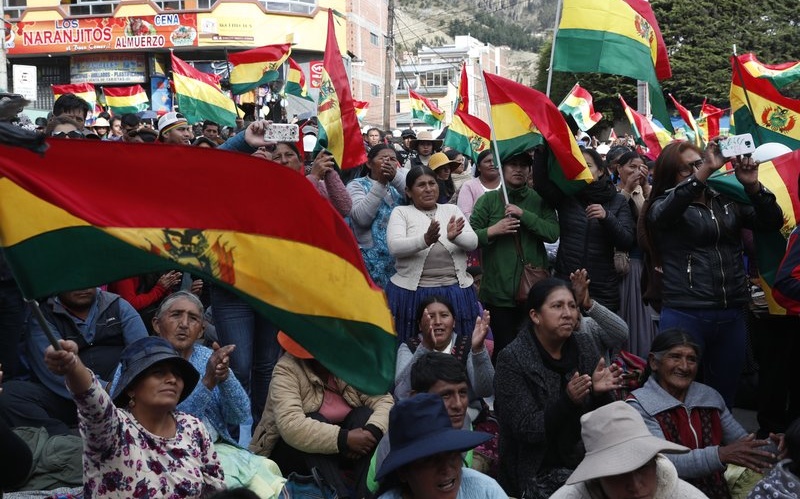 I joined BBC Ulster’s William Crawley on Wednesday for discussion of developments in Bolivia, where President Evo Morales has resigned and left for Mexico, and how the narrow “anti-imperialist” rhetoric of some commentators stands in the way of understanding the situation.

The other participant is socialist Phil Kelly who unwittingly proves the point by opening, “The US represents the greatest threat to humanity on the face of the planet” — and then failing to answer basic questions about Bolivia and other countries such as Syria and China.

Listen to Discussion from 36:12

The “blame US first” line on every occasion erases local situations and people.