Iran Daily: Fugitive “King of Steel” Brought Back as In-Fighting Surges Over Corruption 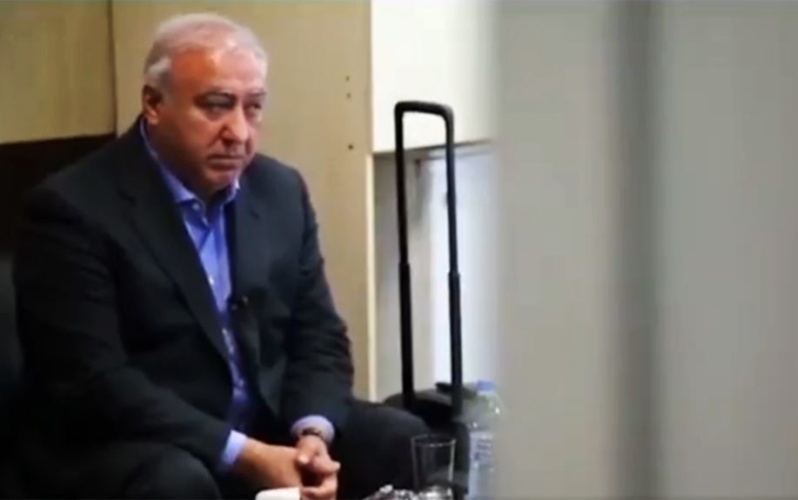 Amid a surge of regime in-fighting over corruption, a fugitive known as the “King of Steel” has been brought back to Iran to face prosecution.

The judiciary has announced an anti-corruption drive under its head Ebrahim Raisi, a conservative cleric who lost to President Hassan Rouhani in the 2017 election.

But the prosecutions are linked to a political battle between President Hassan Rouhani and factions such as the Revolutionary Guards.

Rouhani has challenged the Guards over their extensive stake in Iran’s economy, claiming it is holding back development.

Hardliners have hit back by accusing Rouhani’s inner circle of complicity in corruption. Last month Rouhani’s brother and former senior advisor Hossein Fereydoun was given a five-year prison sentence for alleged involvement in bribery.

Rouhani’s critics say the “King of Steel” gave bribes to Fereydoun and his family members. Critics of the Revolutionary Guards say the tycoon may have been working for the head of Guards intelligence, Hossein Taeb.

Earlier this week, Rouhani used a speech in southeast Iran to aim at his opponents:

SWhy is the corruption of big figures not dealt with? Taking a few [junior] people to court and making propaganda does not fool people….Anyone involved in corruption must be prosecuted.

The judiciary spokesman did not say how or when Danialzadeh was brought back to Iran.