EA on talkRADIO: Where Trump Impeachment Inquiry Stands — and Where It is Heading 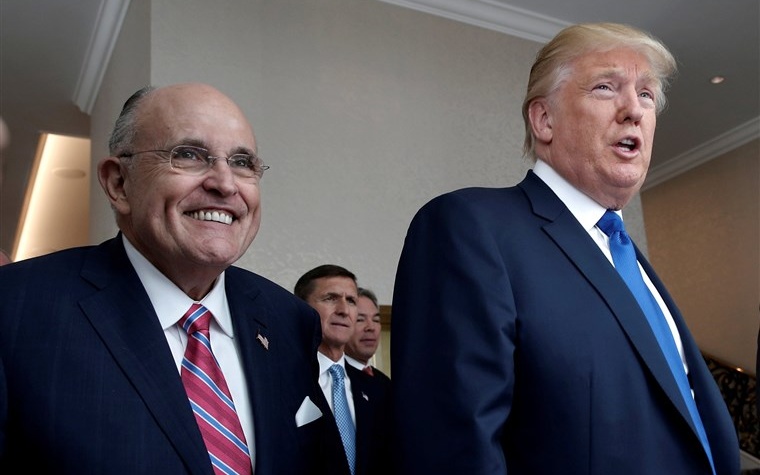 In a special 20-minute Journey Across Trump-Land, I joined talkRADIO’s Alexis Conran on Saturday to walk through developments in the Trump impeachment inquiry, and to look at where it is heading.

We discuss the latest revelations about the campaign by Trump and his personal attorney Rudy Giuliani to press Ukraine into investigations of Presidential candidate Joe Biden and the Democratic Party, including Trump’s suspension of military aid to Kiev.

Is prison the destination for Giuliani? Is there any chance that the Republican majority in the Senate will convict Trump on impeachment charges?

We also discuss Trump’s retreat from his attempt to hold next year’s G7 2020 summit at his Doral resort in Florida — in itself, a Constitutional violation and possible crime — and the backlash against Trump, including from Republicans, over his sudden withdrawal of US forces from Syria and acceptance of a cross-border Turkish offensive into Kurdish-controlled areas.