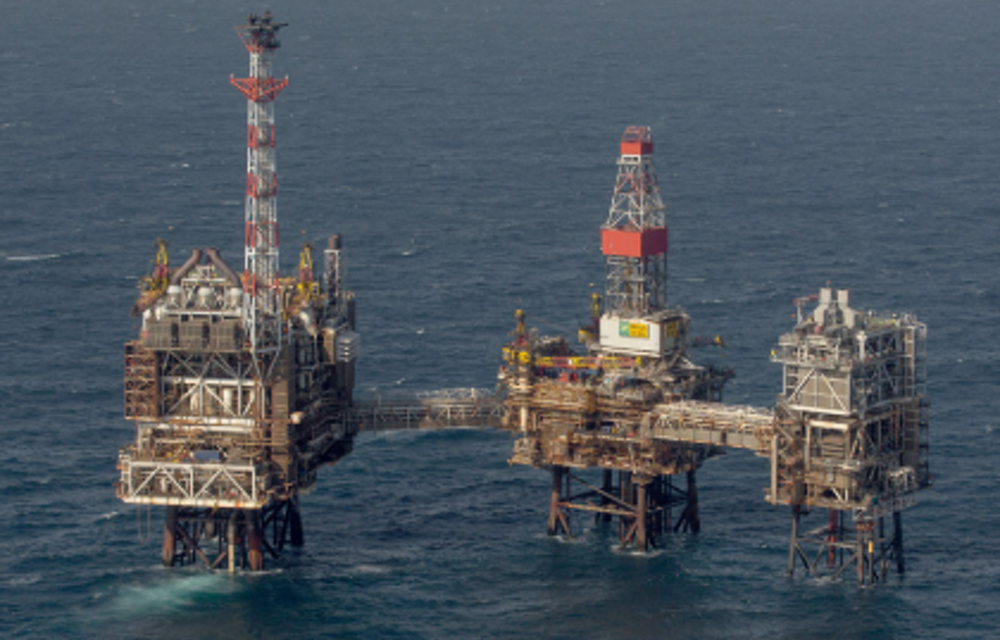 The Rhum gas field in the UK North Sea

In a rare exception to its “maximum pressure” on Iran, the Trump Administration has extended a sanctions waiver for a UK-Iranian gas field in the North Sea.

The US Treasury has extended the license to February 28, 2021 for Serica Energy, which operates the Rhum field, 50% owned by Iran’s national oil company. The waiver allows US service providers to continue work on the complex.

A one-year waiver was granted in October 2018, just before comprehensive US sanctions on Iran’s energy and finance sectors.

Those sanctions, which followed the Administration’s withdrawal in May from the 2015 nuclear deal, had a six-month waiver for Iran’s largest oil customers, including China, Turkey, South Korea, Japan, and India. However, the Treasury declined to extend the waivers in May, putting further pressure on the troubled Iranian economy.

Rhum was the third-largest producer of gas in the British North Sea in the second quarter of 2019.

Serica bought 50% of the Rhum field from BP last year. Iran’s share of revenue, estimated at $1 million per year, goes into an escrow account.