EA on Monocle 24 and Radio FM4: What Baghdadi’s Killing Means for the Middle East — and for US Politics 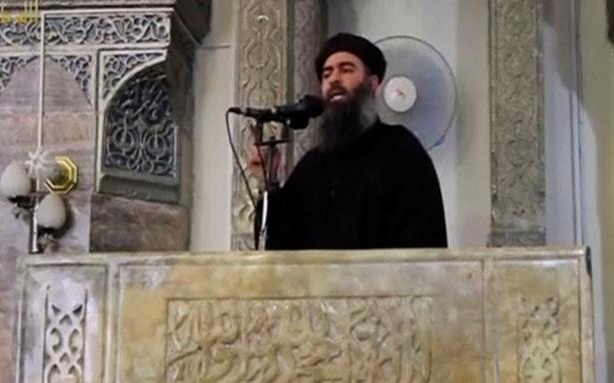 A further discussion with Austria’s Radio FM4 about US-Russian relations over the killing of ISIS leader Abu Bakr al-Baghdadi, the future of the Islamic State, and the effect on US politics amid the 2020 election campaign and the impeachment inquiry into Donald Trump:

ORIGINAL ENTRY: Professor Paul Rogers and I joined Monocle 24’s Georgina Godwin on Monday for a discussion of what the killing of the Islamic State leader Abu Bakr al-Baghdadi, if confirmed, will mean for the Middle East.

We also review Donald Trump’s attempt to manipulate the event for domestic political advantage, deflecting from criticism of his chaotic approach to Syria and diverting from the impeachment inquiry.

The repeated story is that, over the medium- and long-term, the Islamic State can rebuild and take advantage if you have ongoing instabiity and anger in areas such as Syria and Iraq.