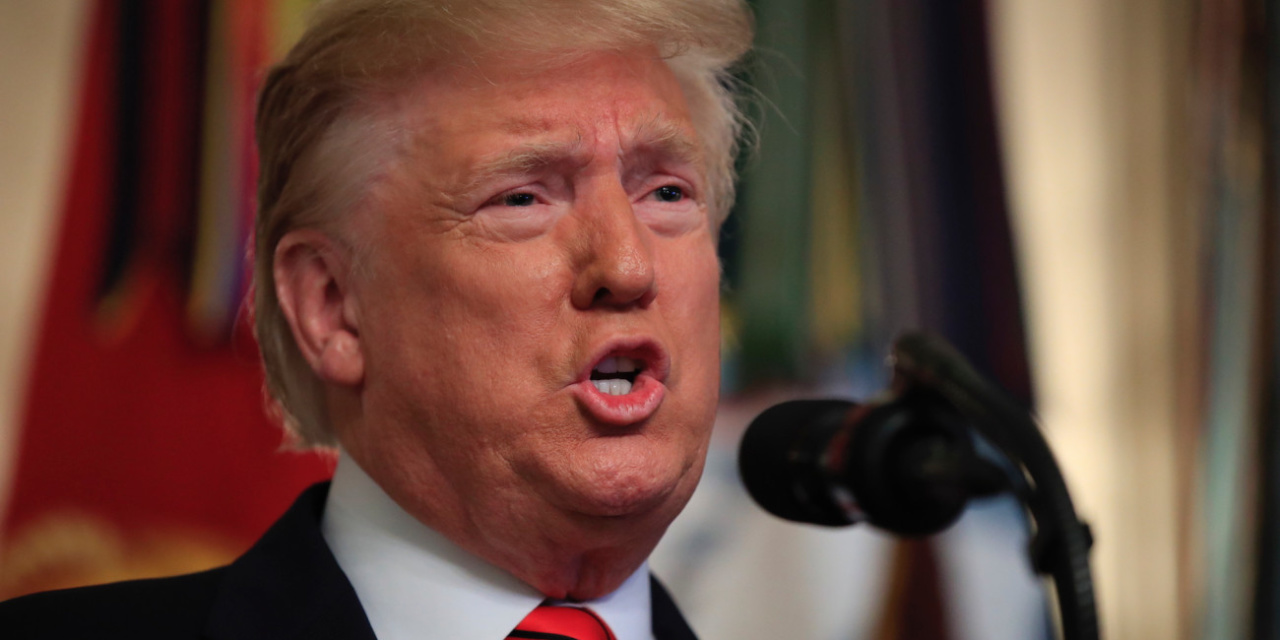 I spoke with CNN International’s Rosemary Church on Monday about Donald Trump’s attempt, to salvage his political position, to hijack the reported killing of ISIS leader Abu Bakr al-Baghdadi.

TrumpWatch, Day 1,011: How Trump Notified Russia, Rather Than Congress, of Raid on ISIS’s Baghdadi

Critics are asking why Pres. #Trump did not inform top #Democrats of the raid that ended in the death of #ISIS leader #AbuBakrAlBaghdadi & why he spoke to #Russia instead, despite Russia now denying that. I put those questions to @ScottLucas_EA pic.twitter.com/ALTQI5MozQ

We discuss the reasons for Trump’s unfounded claim that Democratic legislators are security risks, leading him to inform Russia rather than Congress of the raid.

Trump has faced criticism from Democrats and Republicans for his sudden order to withdraw Americans troops from northern Syria. In the eyes of many, he has effectively abandoned Kurdish allies and endorsed a Turkish offensive into Kurdish-held areas.