EA on talkRADIO: This Week’s Journey Through Trump-Land — Ukraine and Ripping Up the Environment 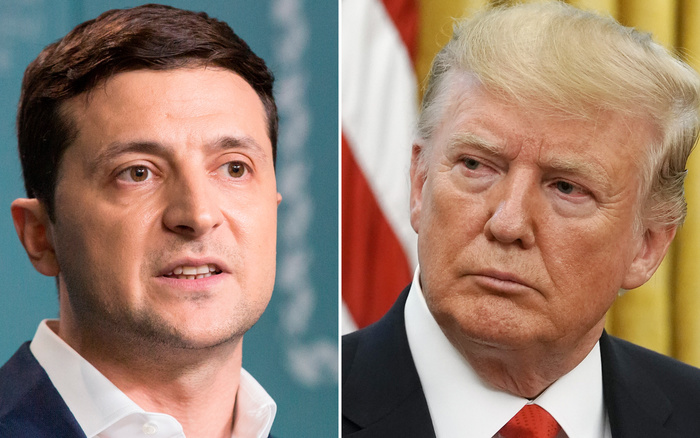 In this week’s 15-minute Journey Through TrumpLand, I joined talkRADIO’s Alexis Conran to discuss the growing furor over Donald Trump’s phone call to Ukraine President Volodymyr Zelenskiy and the Trump Administration’s shredding of environmental protections.

We also review the state of the Democratic race to face Trump in the 2020 Presidential election, highlighting the importance of issues and a “spectacle of decency” in the campaign.

The danger is activists in favor of one Democratic candidates who turn against others — say the Biden supporter who says, “Elizabeth Warren will never get her health care plan through Congress because Republicans will block it” or that other Democrats are “extremists” or “radicals”.

Those people are doing Donald Trump’s work for him.