EA on Monocle 24: The Whistleblower, Trump’s Re-Election, and Ukraine 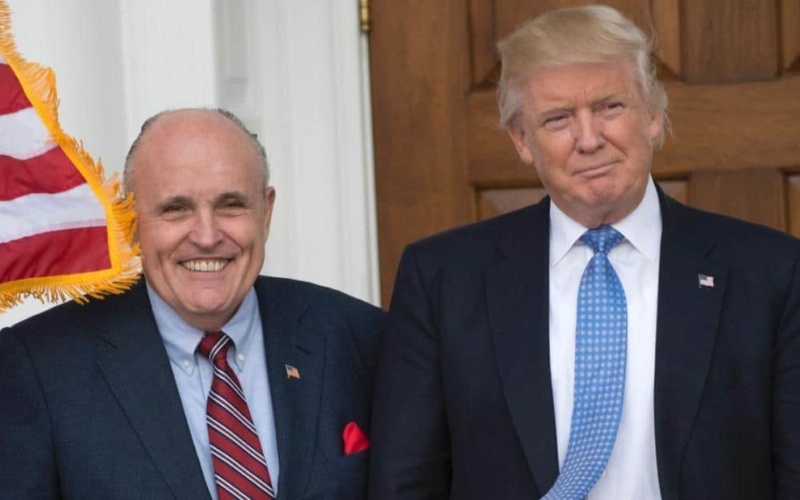 I joined Monocle 24’s Andrew Mueller on Friday to explain how Donald Trump may have compromised US foreign policy for his 2020 re-election campaign, withholding US military aid from Ukraine unless Kiev agreed to provide political “dirt” on opponents such as Democratic Presidential hopeful Joe Biden.

We explain how this may be the complaint of a US intelligence official, being withheld from Congress by the Director of National Intelligence, and whether — despite the obstruction — it could end up with Trump facing political and legal downfall for “high crimes and misdemeanors”.

On a number of counts, this approaches illegal activity. If you’re asking for what is in effect a donation in kind to your election campaign — dirt on your opponents — that violates federal election law, apart from being unethical.

It raises memories of 2016, where the Trump campaign had contacts with Russia, which may have violated the law and led to obstruction of justice. And beyond the legal violation, it has compromised American foreign policy in trading military aid for the political and personal interest of the Commander-in-Chief.