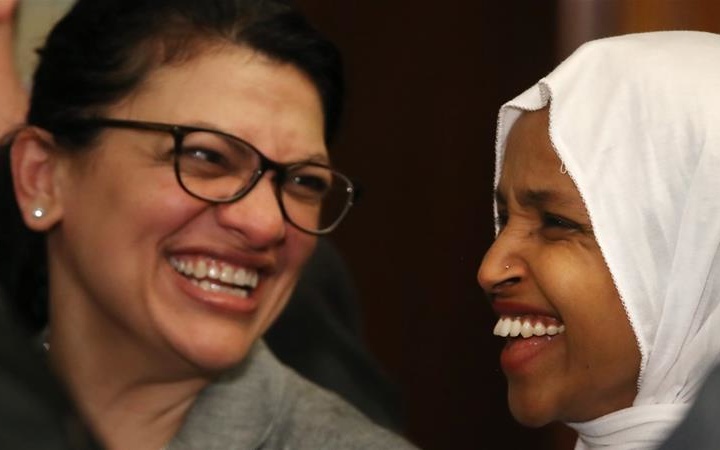 In our latest 15-minute Week in Review, I chatted with talkRADIO’s Paul Ross about Israel’s decision — prompted by Donald Trump — to bar the entry of US Congresswomen Rashida Tlaib and Ilhan Omar.

These are two of the four Congresswomen whom Trump said last month should “go back to their countries”. And part of this is that Trump, trying to get re-elected, is trying to portray the Democrats as taken over by extremists — including falsely saying that these two women, the first Muslim Congresswomen in US history, hate Jews.

We also review the Hong Kong protests and the prospect of Beijing’s intervention; the maneuvering between India and Pakistan over Kashmir; and the challenge for the UK’s Johnson Government after Gibraltar ordered the release of an Iranian supertanker, rebuffing the US Justice Department.