Iran Daily: “Why Should We Be Silent?” — Colleagues Speak Out Over Imprisoned Photographer 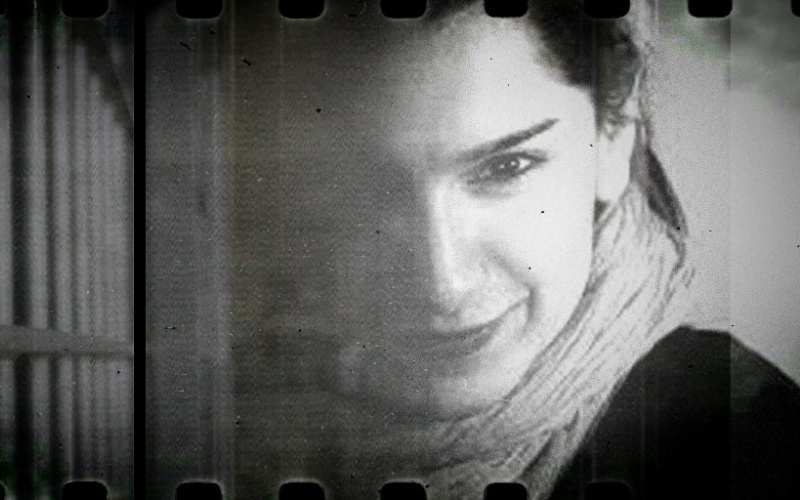 Colleagues have challenged the latest detention of a member of Iran’s film and theater community.

Photographer Nooshin Jafari was seized at an undisclosed location in Tehran on August 4. Officials are refusing to give information to her family, according to the Center for Human Rights in Iran.

Jafari has long been targeted by Iranian authorities. In 2010, while working for the reformist Etemad newspaper, she was arrested over claims that she participated in the mass protests against the disputed 2009 Presidential election. She was eventually given a two-year suspended prison sentence on national security charges.

Despite the pressure, she continued to supported social causes and human rights. In August 2016, she donated proceeds from her photography exhibitions to female victims of acid attacks in the city of Isfahan.

Anonymous Twitter posters, trying to set public opinion against Jafari, have speculated that she has been detained because of cooperation with human rights investigators, ties with a “counter-revolutionary” via Twitter, and operation of a Twitter account criticizing the Iranian regime and its policies.

“We Must Raise Awareness”

[The authorities] have always encouraged people to be silent about unlawful and extra-judicial misbehaviors and detentions. The only thing silence has done is embolden those who assault the people’s rights. They would love to go on abusing citizens.

Why should we be silent when the most basic civil protests are met with violence and brutality? Silence has always been a big mistake. The only way we can establish our rights is by raising awareness. Nooshin Jafari has been arrested for baseless reasons and keeping quiet will not be to her benefit. We should put ourselves in her shoes and imagine what she would expect. If one of our relatives gets arrested, what do we expect others to do?

Director Reza Dormishian spoke of the “professional and sense of responsibility” of Jafari, named Photographer of the Year at the Iranian Cinema Photographers Festival. Journalist Farzane Ebrahimzade tweeted, “Nooshin Jafari has always been my little camera-carrying friend… She is not any of the things you have written against her.” And actress Sahar Dolatshahi wrote:

The Nooshin I got to know was always a kind, affable girl. And a fantastic photographer. The talk and strange accusations being said about her are very distressing, worrying and beyond belief. So much so that I cannot match them with her image in my mind.

Others noted how Jafari’s case illustrated the threat to all those pursuing their artistry. Former political prisoner Hossein Nooraninejad explained:

The fact that news about someone’s arrest by the security forces first turned up in the Twitter accounts of online thugs shows the arbitrary and unlawful nature of this business, and even if the prisoner confesses a hundred times, certainly no one is going to believe them under these circumstances.

Since the 2009 election, awarded by the Supreme Leader to President Mahmoud Ahmadinejad despite widespread claims of fraud and protests by hundreds of thousands of Iranians, a series of film and theater luminaries have been detained or put under house arrest. They include Jafar Panahi, whose film The White Balloon was the first Iranian production to receive a major award at the Cannes Film Festival, and Mohammad Rasouluf.

Earlier this month actress Yasaman Aryani was given a 16-year sentence for not wearing a hijab as she handed out flowers on a Tehran underground train, marking International Women’s Day in March.