EA on talkRADIO: Will Beijing Intervene Against Hong Kong Protesters? 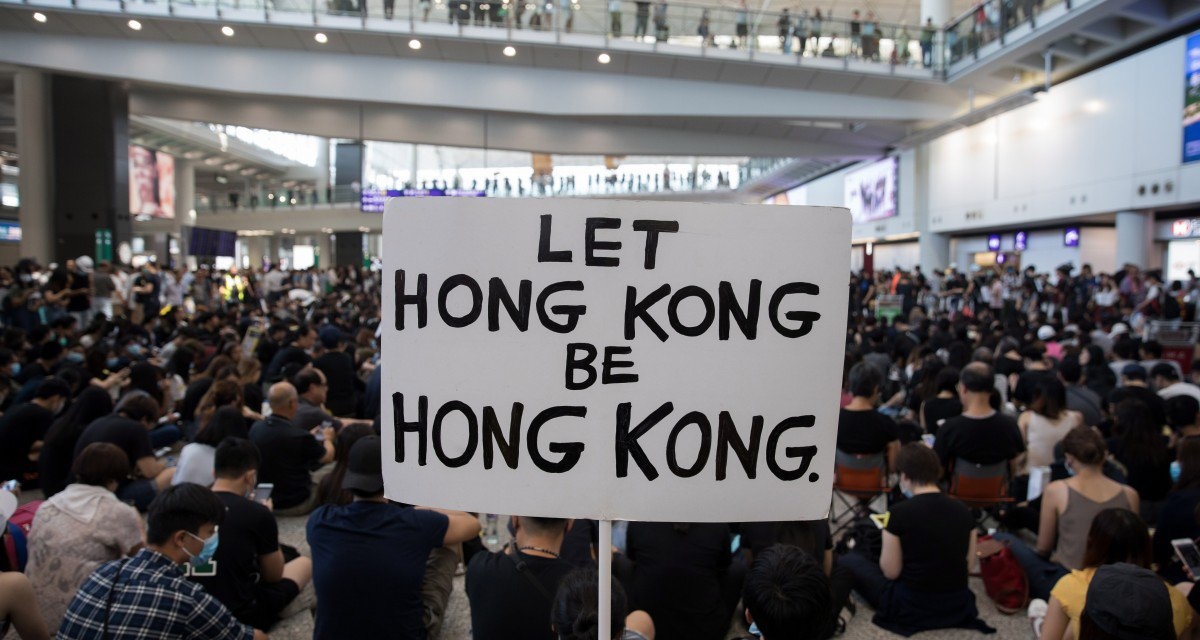 I spoke with talkRADIO’s Gavin Esler on Tuesday about the latest in Hong Kong’s mass protests, with riot police clashing with demonstrators who moved into the island’s airport.

We discussed the immediate and wider issues fueling the protests, with demonstrators looking beyond the extradition law to demand guarantees of legal and political rights in China’s “one nation, two systems” — which is due to end in 2047.

Then we look at the prospect that Beijing, wanting to celebrate the 70th anniversary of the People’s Republic without distraction or bad publicity, will intervene with its military.

The deterrent for Beijing may be that any type of mainland intervention is bad for business. If you bring the Chinese military into this financial and economic powerhouse, will the rest of the world deal with the island when it appears to be under occupation?