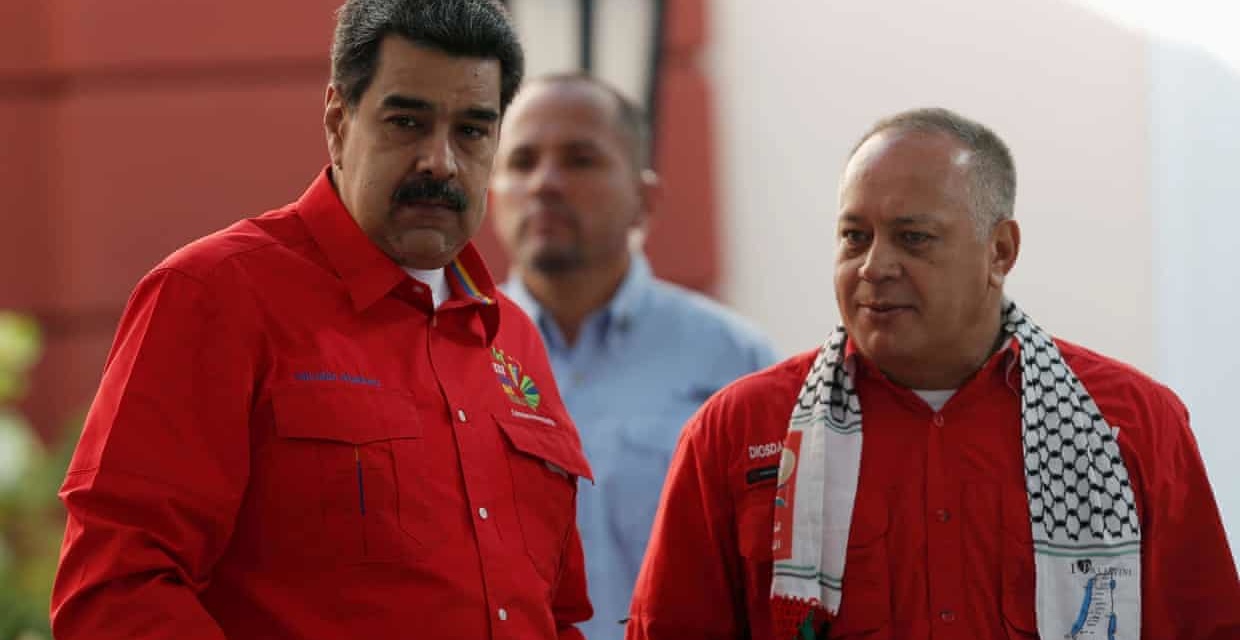 Venezuela’s president Nicolas Maduro (L) with his chief Diosdado Cabello, who been in talks with Trump Administration officials (Manaure Quintero/Reuters)

In a twist in their 2 1/2-year confrontation, Venezuela’s Maduro Government is in talks with the Trump Administration.

What happened to the Administration’s attempt at Venezuelan regime change? And are the talks — through Diasdado Cabello, head of the Constituent Assembly and the United Socialist Party — to set up an exit for President Nicolás Maduro or to ensure his stay in power?

I spoke with Monocle 24’s Ben Rylan on Wednesday. Listen from 1:16: