EA on Monocle 24: US Military Intervention in Venezuela? 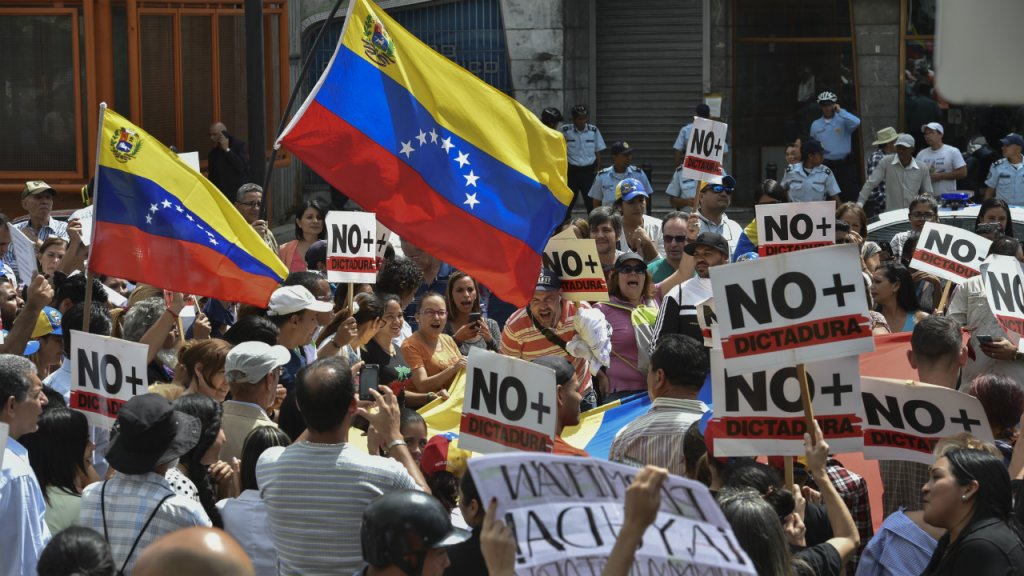 Juan Guaidó, the President of the Venezuelan National Assembly, said on Thursday that he would “probably” accept US military intervention to topple President Nicolás Maduro.

But how likely is that intervention, following the failure of Guaidó and his allies — backed by US officials including Secretary of State Mike Pompeo and National Security Advisor John Bolton — to mobilize the “final phase” of a “peaceful coup” at the end of April?

I spoke with Monocle 24’s Ben Rylan on Friday about the possibility, within the context of Venezuela, the region, and US domestic politics.