Syria Daily: Russia Denies Its Special Forces Are On Battlefield 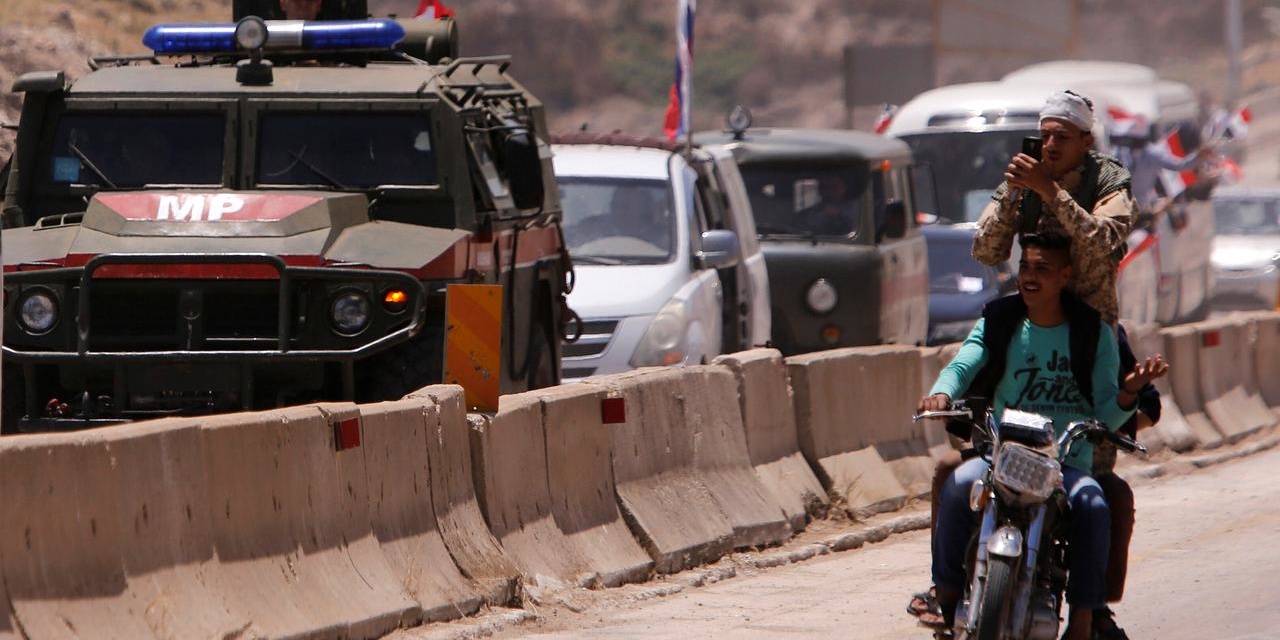 Russia has denied reports that its special forces are on the battlefield in northwest Syria, trying to rescue a stalled 11-week Russian-Assad regime offensive.

Rebel commanders told Reuters on Wednesday that Moscow sent its troops to the frontline as reigme troops and militias struggled to gain territory in northwest Hama Province. The Turkish-backed National Liberation Front said Russian troops were involved in a battle to retake the hilltop Humaimat village, after rebels raided it and seized heavy weapons and ammunition, inflicting significant casualties on Assad units.

“Russia did not only fail but has been exposed to defeat,” asserted NLF spokesman Capt. Naji Mustafa.

But the Russian Defense Ministry insisted on Thursday, “Russia has had no and has no ground forces in Syria.”

Russian military advisors have been directing operations in the ground offensive which began May 6, shattering a demilitarized zone around northern Hama and Idlib Provinces declared by Moscow and Turkey last September.

Enabled by Russian airstrikes, pro-Assad forces quickly took several towns and villages in northwest Hama but were then checked by the Turkish-backed rebels and the Islamist bloc Hay’at Tahrir al-Sham, who regained some of the territory last month.

There are conflicting claims about the next phase of the offensive. The pro-Assad blog Al Masdar, a channel for declarations from the regime’s military, wrote on Thursday that Assad forces have “begun the second phase of their northwestern Syria offensive after taking a month-long hiatus between mid-June and mid-July”.

The blog said the assault will led by the 4th Armored Division and the Tiger Forces militia, but makes no mention of Russian ground involvement.

However, local sources in northwest Syria claimed that the Assad regime merely rotated forces. The 4th Division, Republican Guards, and units from southern Syria were sent to the frontline, but the Tiger Forces and 5th Corps were withdrawn.

Meanwhile, Russian-regime attacks have killed at least 600 civilians, including more than 150 children, in Idlib since late April. More than 2,100 people have been injured, and at least 330,000 of Idlib and northern Hama’s 3 million population — about 20% of those remaining in Syria — have been displaced.