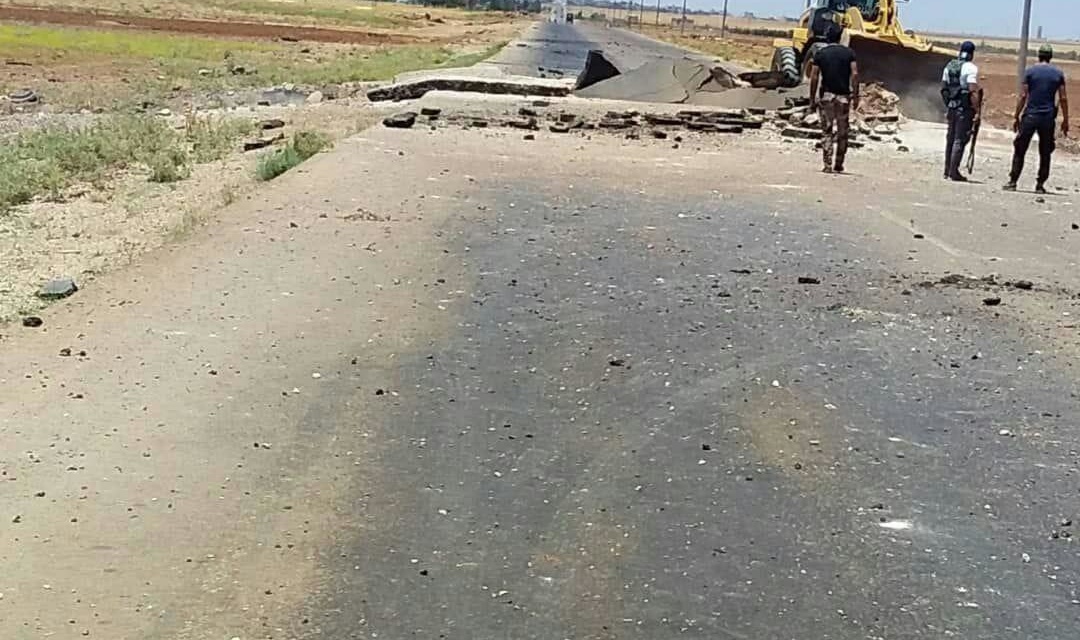 For the first time, the Russian military has officially acknowledged a roadside bomb attack on its troops in Syria’s 100-month conflict.

The improvised explosive device was detonated in eastern Daraa Province in southern Syria on the route of a Russian military police patrol. No personnel were hurt nor were the armored vehicles damaged, said Maj. Gen. Alexey Bakin, the head of the Russian Center for “Reconciliation”.

Pro-Assad forces, enabled by Russian airstrikes, reoccupied all of Daraa — where the Syrian uprising began in March 2011 — and southern Syria last spring and summer. However, insurgent attacks have been continued on regime troops and pro-Assad militias.

In February 2017, Maj. Gen. Pyotr Milyukhin was the highest-ranking Russian casualty in the conflict, when his vehicle hit an Islamic State near Palmyra in central Syria. He lost both legs and an eye.

As of February, the Russian military had officially confirmed 116 fatalities since its intervention to prop up the Assad regime in September 2015. Investigative groups such as the Conflicts Intelligence Team have documents scores of “private military contractors”, used by the Russian military as front-line personnel, who have been slain.